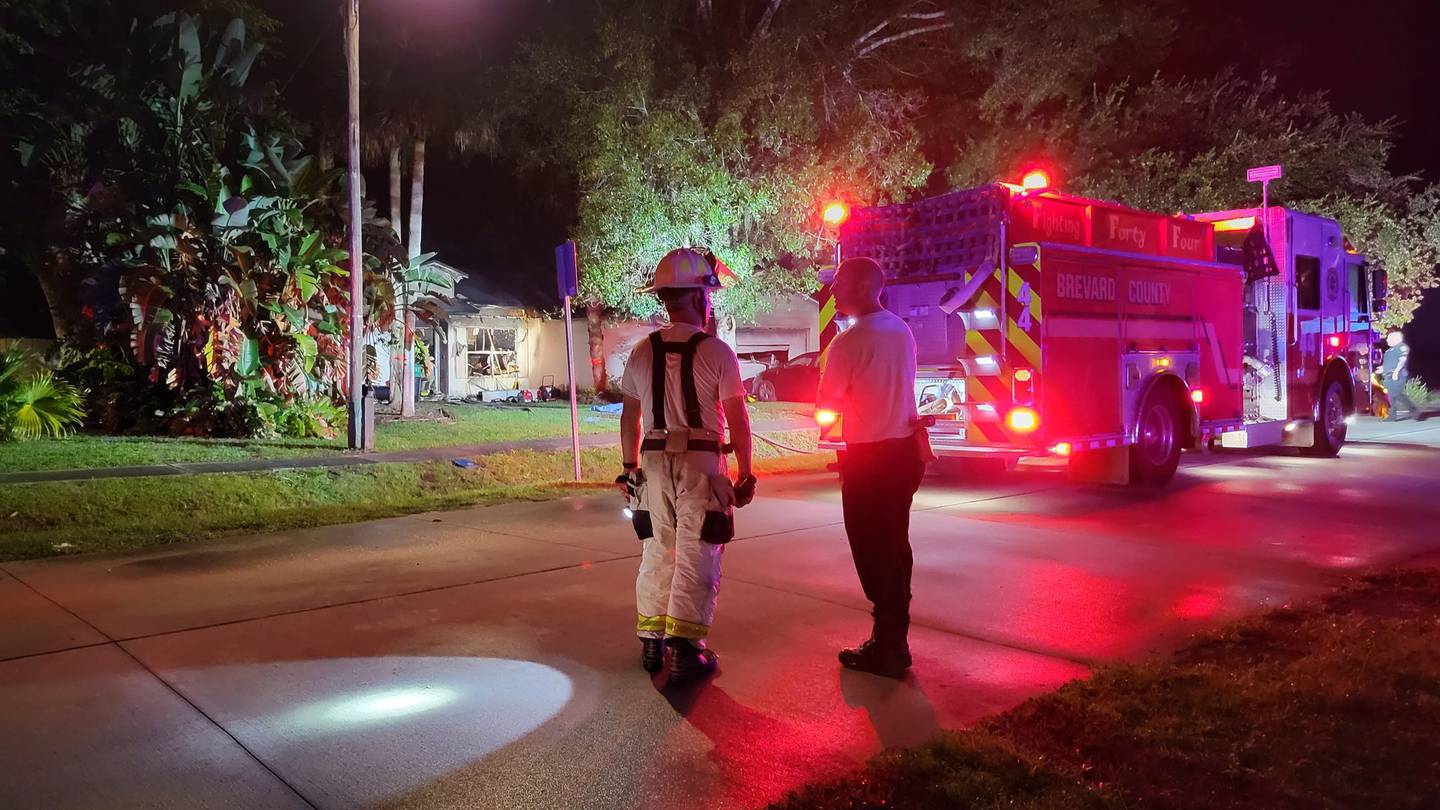 The fire broke out around 8 p.m. in a house on Kathi Kim Street.

“There was a lot of smoke and it was very scary,” neighbor Cynthia Ridolf said. “It just breaks me. I couldn’t sleep last night.

Moments before the flames burst through the roof, a man who lived here ran out of the house and called for help.

Before firefighters arrived on the scene, neighbors broke at least one window and searched two rooms in an attempt to find the trapped child.

“It was so fast, incredibly fast,” neighbor Nicholas Quigley said. “He was panicking, screaming and liked to say help. And one of the other neighbors was there. And they were trying to, I guess somebody was still in the house, and they were trying to get them out. And he told me to call 911.

As neighbors tried to reach the boy, the smoke and flames from this fire were too strong and firefighters had to enter to reach the child.

“I thought the child was out. The father was sitting in my driveway but the child was still there,” Ridolf said. “They took the child out about 10 minutes later. One of the firefighters had the child and was carrying him.

First responders performed CPR and attempted to save the 4-year-old, who later died in hospital.

“I am very sad for the family. Losing a child is terrible and they also lost a beautiful dog,” Ridolf said.

Ridolf told Channel 9 the horrific scene took place while the boy’s mother was at work.

The cause if the fire remains under investigation.

See a scene map below: