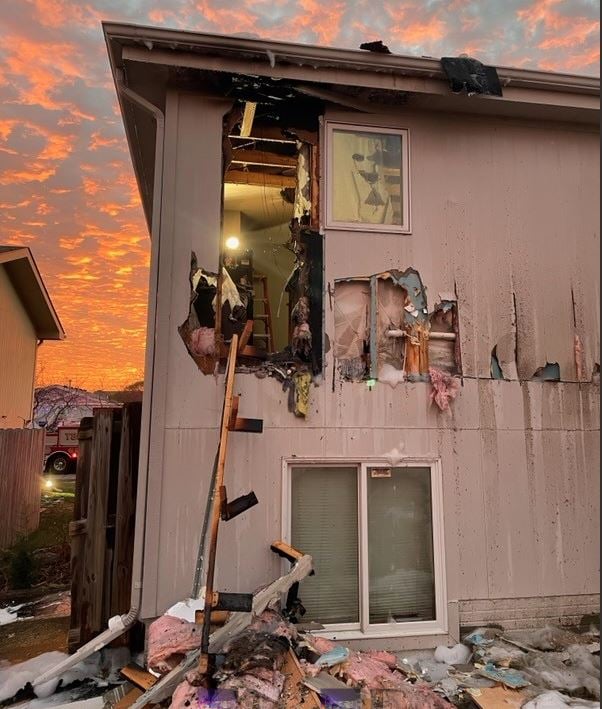 LINCOLN, Neb. (KLKN) – Lincoln Fire & Rescue credits a dog for helping make sure everyone got out of a house on fire safely on Monday morning.

Officials said two people were inside a home in the 1600 block of Southwest Jordan Street when faulty wiring started the fire.

We are told it started in the kitchen walls and spread to the attic causing heavy smoke which could be seen coming from the roof.

The two people inside the house were fine with two dogs and a cat, but the property damage was extensive.

LFR estimates it will cost $150,000 to fix and replace everything. People living there will also not be able to return home until further notice.

More than a dozen units responded to Monday’s fire just before 6 a.m. Officials say the quick response helped them extinguish it in 15 minutes.

The home owner told authorities that no alarms went off as he was in the process of installing new smoke detectors.

Going on a road trip with a dog? Here’s how to have fun and save money