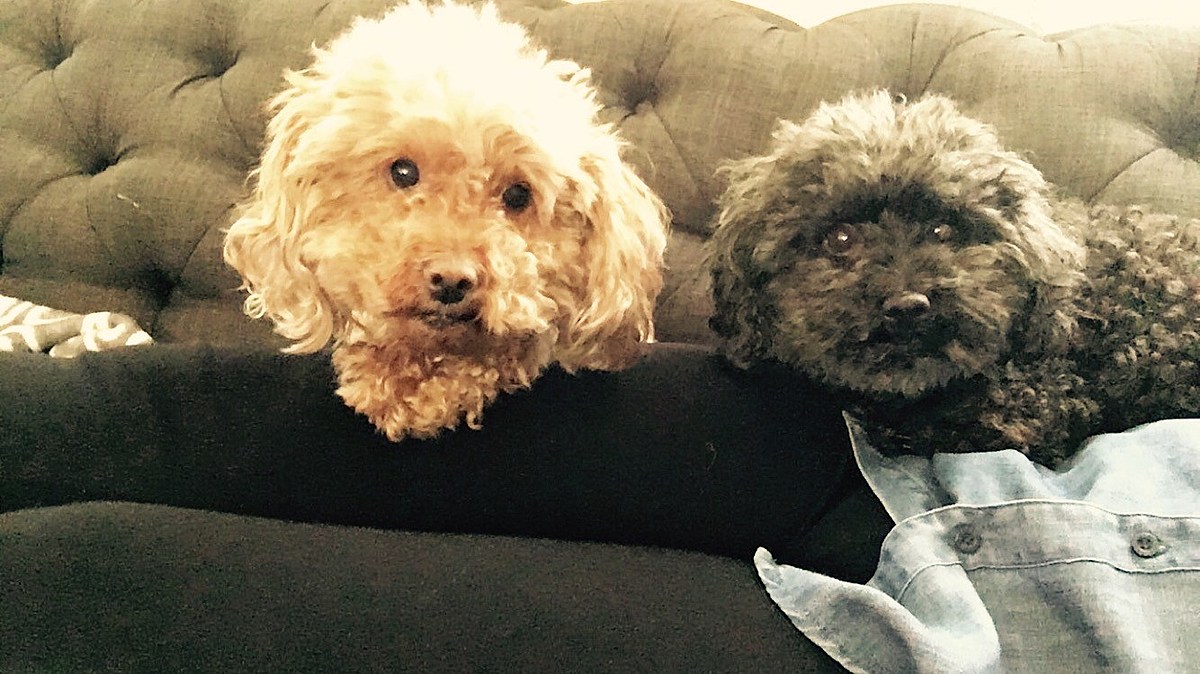 The Asbury Park man who brutally killed one of his girlfriend’s dogs – Toy Poodles – and left the other abandoned has now been criminally charged with the heinous act.

Acting Monmouth County District Attorney Lori Linskey announced Wednesday that Nicholas C. Winter, 35, is charged with third-degree animal cruelty resulting in the death and abandonment of a pet, an offense for disorderly people.

Winter also gave up 14-year-old dog named Sophia, who was thankfully found later in the day on June 4 when the animal abuse and crimes took place on Locust Drive in Asbury Park.

Police first arrived on the scene around 4am on June 4 and through their investigation with the Monmouth County SPCA, the investigative team learned that after an argument Winter sent several SMS to his girlfriend threatening to harm her dogs while she was at work.

Winter was later arrested and charged with injuring and abandoning the dogs, pending a detention hearing to be held in Monmouth County Superior Court.

Acting District Attorney Linskey said if Winter was convicted of the most serious charge against him, he would face up to five years in state prison.

“We take cases of animal cruelty extremely seriously in Monmouth County. To take the life of a helpless animal as a means of emotionally traumatizing its owner is reprehensible and tragic,” Acting Prosecutor Linskey said in a written statement. “We thank the joint efforts of the Asbury Park Police Department and the SPCA for their work on this case and their compassion for the canine victim in this case.”

SHOCKING: The most heinous crimes committed by animals on the Jersey Shore

New Jersey’s most heinous murders that have rocked our communities