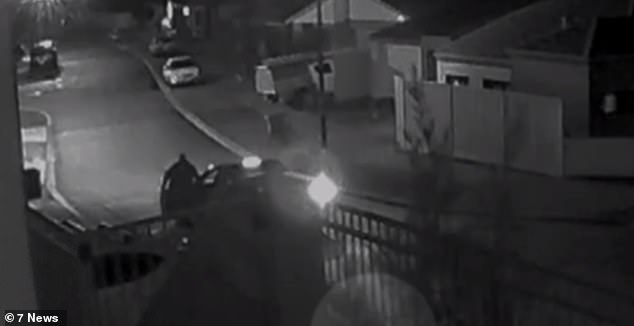 An Australian couple are desperately begging thieves to return their beloved dog after it was taken outside their home.

Mitzy, nine, disappeared from the family home in the northern Perth suburb of Sinagra at 8.30pm on Friday.

The couple initially thought their mixed-breed dog was missing, but after checking the home’s security camera, they saw a man luring their beloved pet.

“That’s when we found out she had gone from missing to being (Mitzy) stolen,” Andrew said. 7News.

The alleged dognapper is seen driving a white Commodore with a black roof, hard tonneau cover and aftermarket exhaust when he spots Mitzy walking down the sidewalk.

The man stops his vehicle in front of the family home, gets out of the car, and whistles Mitzy, luring the dog out of sight.

Mitzy’s owners said they just wanted their dog back after watching the “sickening” footage.

“Please just give it back. Take her to a vet, take her anywhere, no questions asked.

Police have urged the public to provide any information that will help locate the stolen animal.

Anyone with information on Mitzy’s whereabouts is asked to contact Crime Stoppers on 1800 333 000. 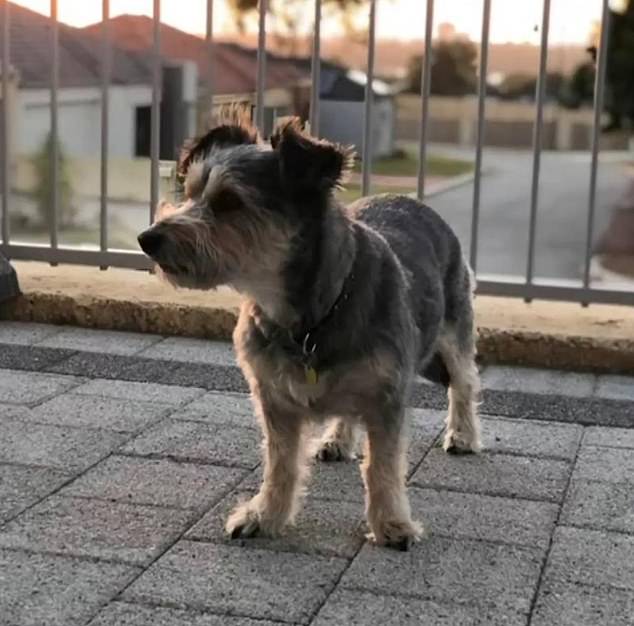 The nine-year-old mixed-breed dog (pictured) was allegedly stolen from outside the family home in Perth’s northern suburb of Sinagra at 8.30pm on Friday His owners made a desperate plea for the thief to bring their pet home

Is it an igloo? Is it a circus tent? No, it’s a Dome movie theater! | Hubballi News