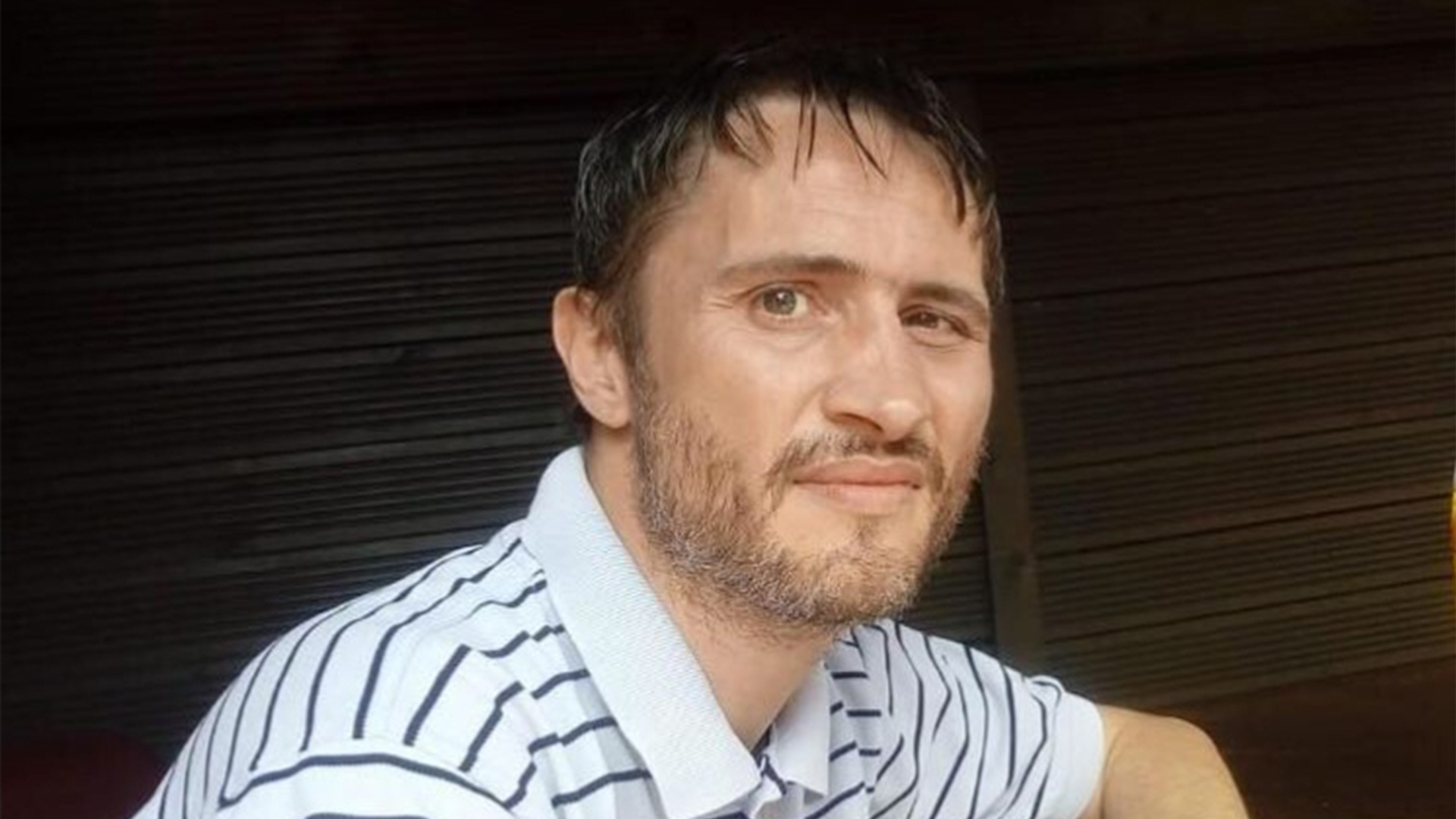 Cops hunt killer driver after dad, 30, and dog were ‘deliberately’ hit by car on city street after row nearby

MURDER cops have launched a manhunt for a killer driver who mowed down a father and his dog on a city street after a nearby argument.

Paramedics rushed him to hospital after the horror. However, despite the efforts of doctors, he died on Friday afternoon.

The father-of-one was walking along Grosvenor Road with a friend and a dog when they were all hit by a silver Ford Mondeo.

His friend remains in serious condition in hospital.

The dog was seriously injured and was put down.

Two groups of people had been involved in a street row in the area around 11pm – the fight appearing to be a ‘catalyst’.

Detective Inspector Sangha of West Midland Police Homicide Unit said: “A boy has been left without his father due to the actions of the driver.

“We need to find the culprits and get justice for Andrew’s family.

“I need anyone who witnessed the mess, who saw the collision or the silver Mondeo drive away to contact me as soon as possible.

“In particular, we’re looking forward to hearing from anyone who has CCTV or dash cam footage to get in touch.

“If you have any information, no matter how minimal, please contact us. Any information could help us in our investigation.”

Mr Flamson’s family, who are supported by Family Liaison Officers, shared a photo of him along with a moving tribute.

“Andrew was very much loved by many people,” they said.

“We got messages from across the country from the party and dance scene. Music was Andrew’s life.”

Brother Matt said CoventryLive a vigil will be held tonight.

“Andy was a popular guy,” he said.

“We want everyone to come together and show their love.

“He was well known because of his love of music, he was friends with circles in Wales and up north.”

News of Mr Flamson’s death comes amid a series of tragic accidents across the country.

A six-month-old baby boy has died after a blue Ford Focus slammed into a parked car and overturned in Clacton, Essex.

The crash happened on Cherry Tree Avenue around 6:45 p.m. Wednesday.

A woman who is not related to the baby has been arrested on suspicion of a number of driving offenses including causing death by dangerous driving.

Two people, a man and a woman, were killed in a collision in Battersea, London in the early hours of the morning.

They were fatally injured when a Mini Cooper rolled onto its roof.

A 22-year-old woman was later arrested on suspicion of causing death by dangerous driving.

And a three-year-old boy has died after being hit by a tractor near Bury in Greater Manchester.

He lost his life before arriving at the hospital.

The police are investigating.

In Singapore, a home with a ‘flying wall’ gives a family much-needed privacy