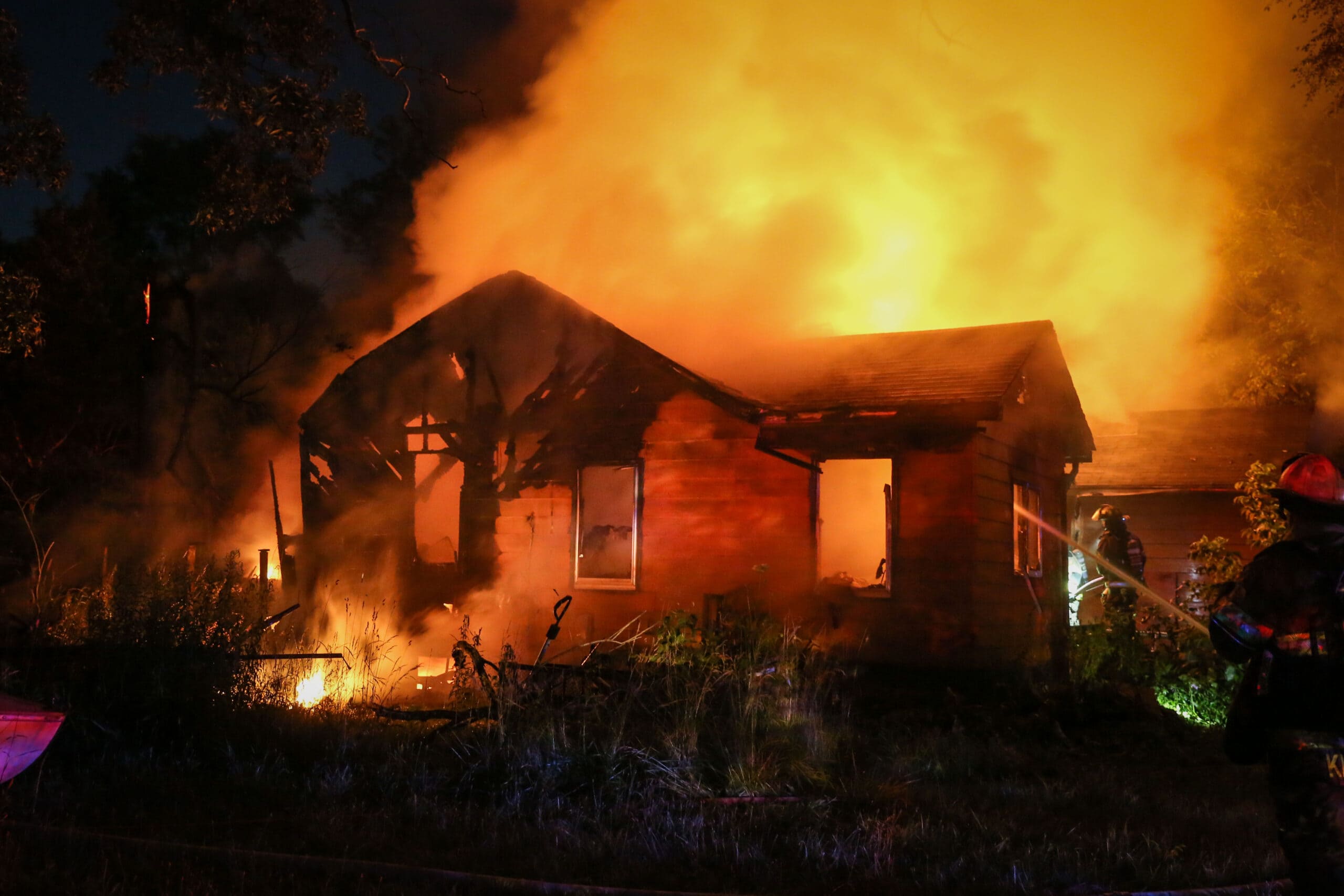 The coroner’s office has released the identity of a 68-year-old man who died inside his Fox Lake home after it was engulfed in flames Thursday morning.

Because the house was on the north side of the street, it turned out to be in Fox Lake, not Spring Grove.

The mutual aid box’s alarm system was activated at the third level of alarm due to a lack of fire hydrants in the area, the fire district said.

The enhanced alarm level prompted a response from more than two dozen fire departments, including some departments in Wisconsin.

The flames had engulfed the single-family residence and left much of it destroyed.

On Friday, Rein identified the victim as Jozef K. Wisniewski, 68, who resided at the residence.

Fox Lake Police Chief Jimmy Lee said Wisniewski was found near a sliding door and appeared to have attempted to exit the residence.

No one else was inside the residence at the time of the fire.

The Illinois State Office of the Fire Marshal was called to the scene to assist the Fox Lake Fire Protection District and the Fox Lake Police Department with the investigation.

An autopsy is scheduled for Monday on the victim. No further details were available as to whether or not the death was suspicious.

We are renovating! Take a peek inside our beach house inspiration

Cops hunt killer driver after dad, 30, and dog were ‘deliberately’ hit by car on city street after row nearby