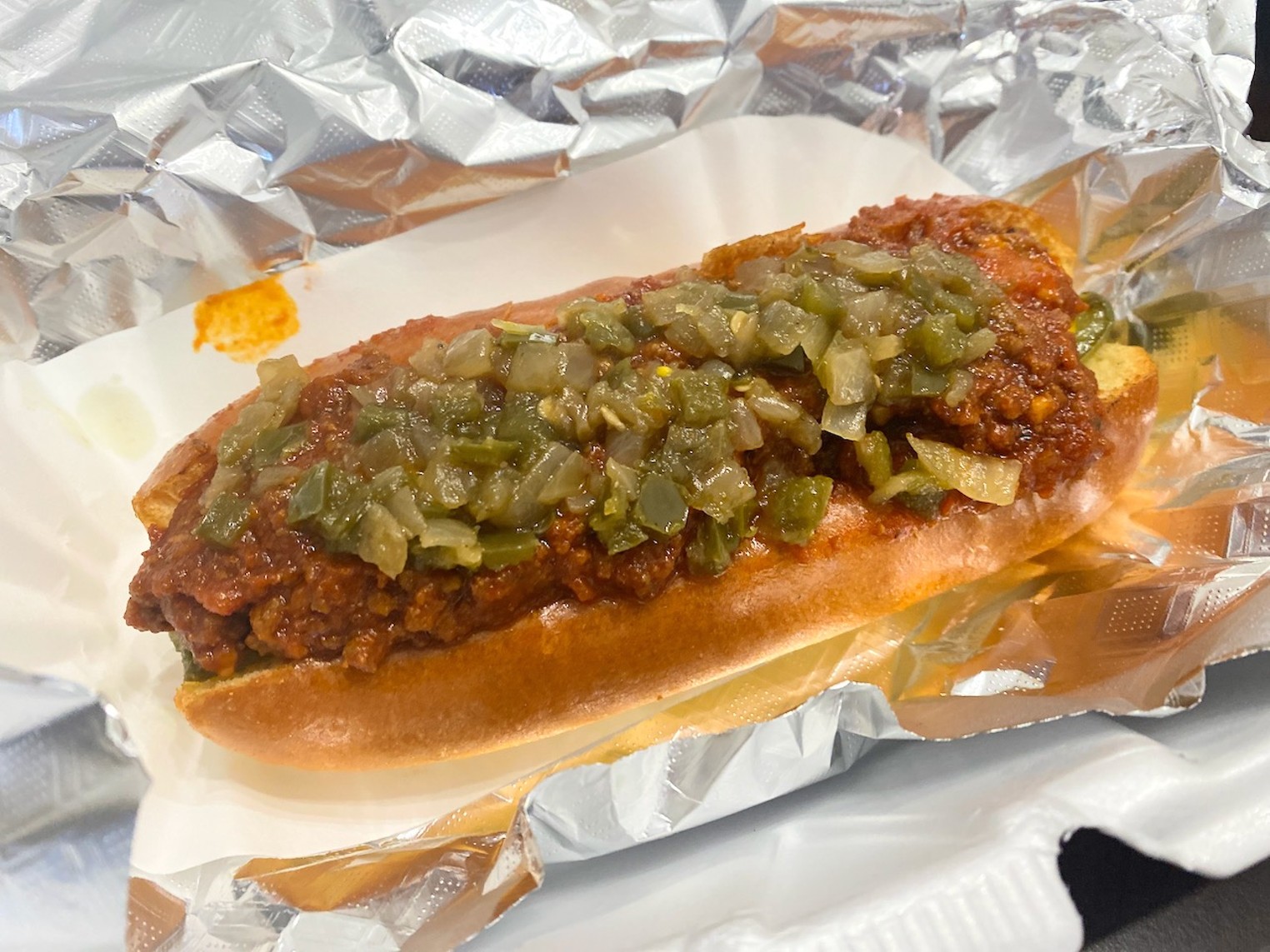 Matthew Toback saw an opportunity in the local hot dog game. While other cities and regions from coast to coast have their own style – Chicago, Detroit, New York, LA – Dallas has Sonic.

It’s not that Dallas isn’t a hot dog town. In fact, Toback points out that, according to the National Hot Dog and Sausage Council, Dallas is third on the list of hot dog-consuming cities, behind Los Angeles and New York. But it lacks a signature dog, which Toback set out to create.

For five years, Toback – who is originally from Massachusetts but has lived in Dallas for 30 years and works as a lawyer – researched hot dogs, sampling signature flavors and styles across the country, including the type of meat and all kinds of accessories of mustards, onions, peppers, bread and chilli. Through his own informal research, he has also determined that Texans do not like natural casings.

Over the years, he tested about 30 brands before settling on Hummel Brothers high-end hickory-smoked hot dogs of Connecticut. He decided to use brioche bread from Euro Classic to contain the substantial toppings.

“I tried to imitate what [National Hot Dog] council called a Texas dog,” Toback says, adding that a Texas-style hot dog has grilled jalapeños in it.

A sloppy Eddie from Cowtown Dogs

As for the chili, Toback says he leans toward a Flint Coney style, which uses finely ground beef and is drier than the chili found in Texas. On the menu, the chili is called “Sloppy Eddie” because its texture somewhat resembles a Sloppy Joe.

Raye’s stone-ground yellow mustard is the condiment of choice here and is slathered on the bun before being served. Some hot dogs have a piece of grilled jalapeño.

Perhaps the most unique topping is the homemade Dublin Sweet Onions, which are diced onions caramelized in Dublin Bottling Works 1891 soda. The spicy version of these caramelized onions has jalapeños added to the mix for a nice kick.

It all comes either on a regular hot dog or on a hotlink, the latter of which means several different things in different parts of the country. In Louisiana, a hotlink looks more like a sausage and is used in gumbo. In Cowtown, a hotlink is basically a type of pork and beef hot dog. It is a little redder and has a lively flavor. They brought some of these dogs for us to taste, and these links come highly recommended.

Instead of going with a brick and mortar, Cowtown Dogs started with a food truck, which is parked at 234 Riverfront during the week, but Toback says they plan to branch out soon, potentially franchising the concept.

The most basic hot dog on their menu is the Cowtown Dog ($4), which is just a hot dog and a bun. The original Texas-style hot dog ($6) is where you might want to start for the full experience. It has their Sloppy Eddie pepper, grilled jalapeño, mustard, and sweet Dublin onions on top.

The Sloppy Eddie ($4.75) is like a Sloppy Joe: chili on a brioche sandwich with sweet and sour pickles and sweet Dublin onions. The Spicy Eddie is the same thing but with the mixture of hot and spicy peppers.

On weekends, Cowtown Dogs typically hosts private events. But during the week, they are parked on a private lot, open to everyone, at 234 South Riverfront Blvd., next to A-EZ Out Bail Bonds. Follow them Facebook page for updates.

Bioclimatic house converted into a meditation space under the swimming pool