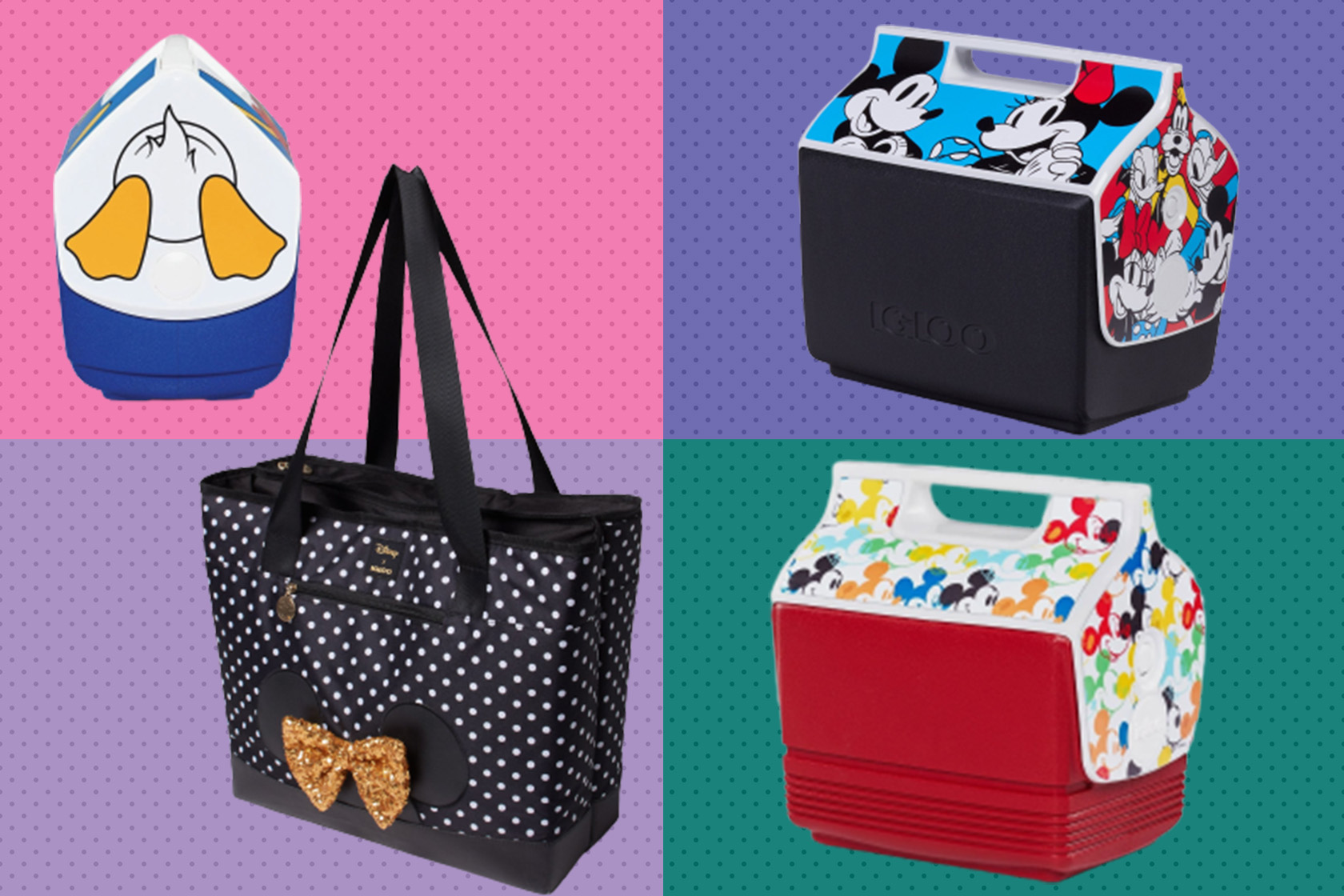 In time to release last summer, Igloo has just released their new line of coolers that will pique the interest of any Disney fan. Unsurprisingly, these coolers featuring the Disney Princesses are…pretty cool.

Lo and behold, the Disney Collection of Igloos is now available for all fans who want to keep their food and drinks cool while celebrating the magic of Disney. These new Playmate coolers from Igloo are completely redesigned to feature all of Disney’s most popular princesses, characters and movie franchises.

If your child has a favorite princess in mind, you can get an Ariel, Belle, or Jasmine cooler. In addition to the graphics on the lid, which show the princesses themselves with the most famous lines from the films, the main part of the cooler has also been recolored in pink, yellow or teal, respectively. 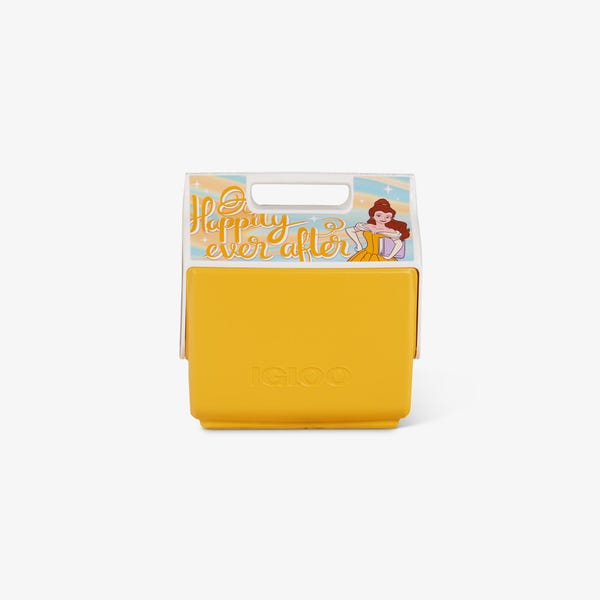 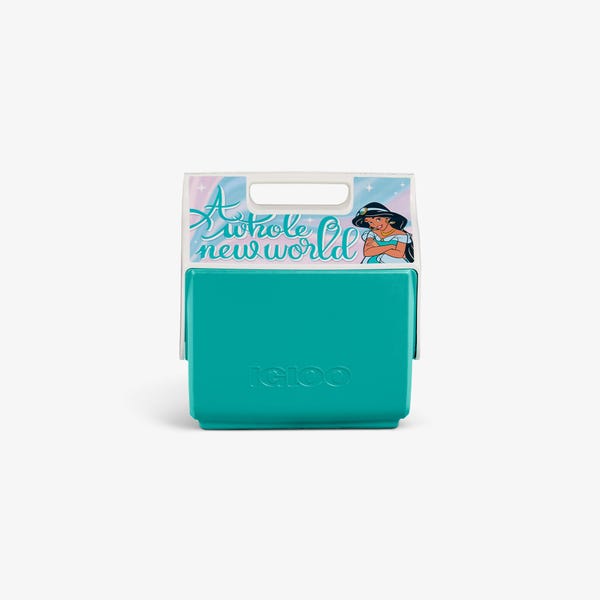 The Princess Playmate coolers are perhaps the newest options in the line, you can always get your hands on other options featuring Disney’s other most popular characters. These include Mickey, Minnie, Lilo & Stitch, Disney Villains, Goofy, Pluto, Toy Story, Pixar, The Nightmare Before Christmas, and more.

The entire Disney collection includes Playmate coolers, soft coolers and even backpack coolers, so there really is an option for every Disney fan. Plus, you can save 10% if you sign up to receive emails on your first visit to the site. Savings doesn’t get much easier than this!

Whether you want to get a cooler of your favorite Disney princess or character, or want to get something to excite your kids, head over to the Igloo website and check out the new Disney collection today.

Take the stress out of moving – Experts share their simple checklist