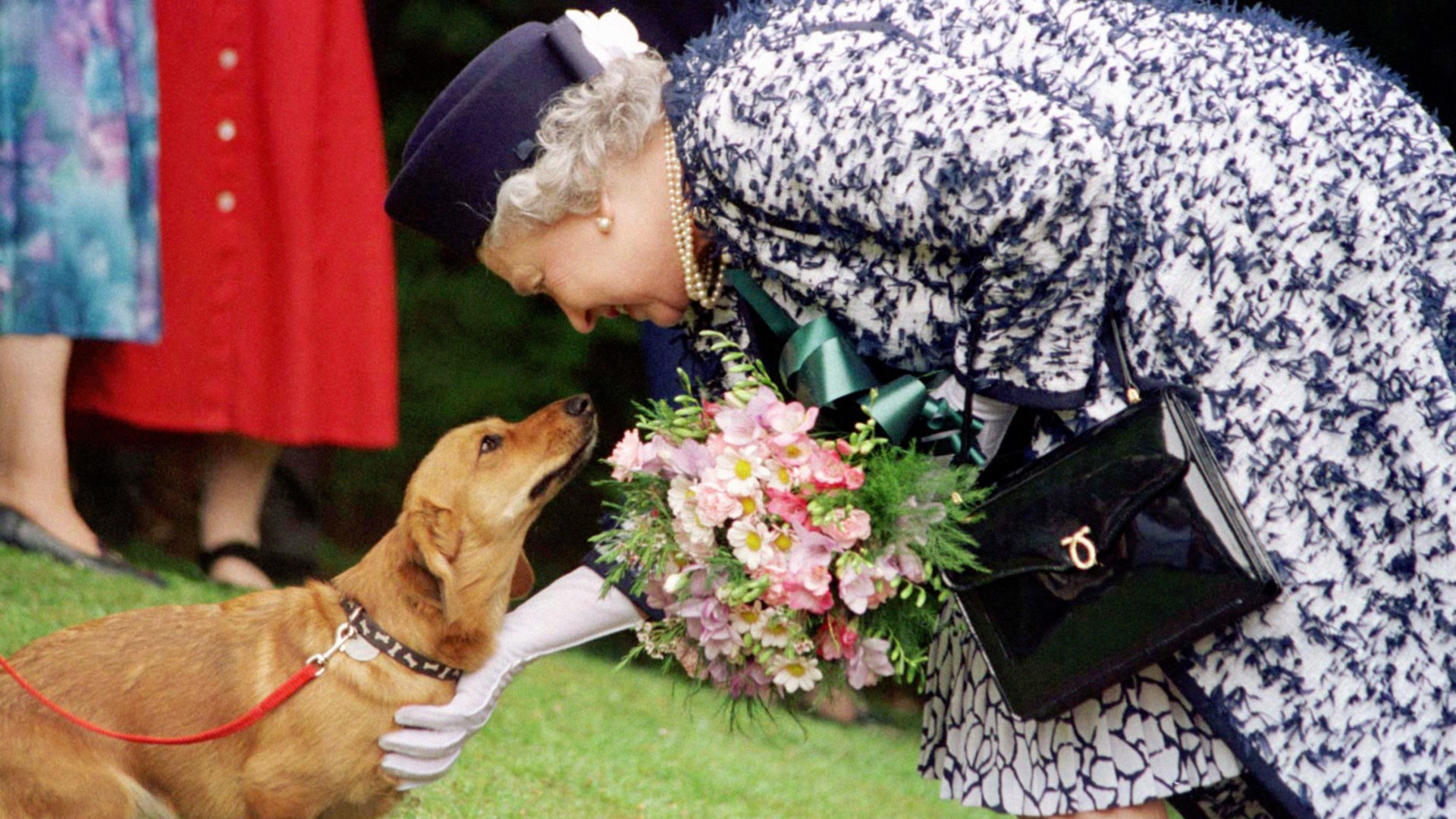 A DOG breed is set to gain popularity after the sad news of the Queen’s passing, and it’s not her beloved corgis.

Prince Charles immediately took on the title of King Charles III after the death of his mother, and it is believed that we may now see a boom in the number of people buying King Charles Spaniels.

King Charles III ascended the throne at the age of 73 yesterday and people were quick to take to social media to predict that the popularity of the king’s namesake dog breed will skyrocket.

One person wrote: ‘Sale prices for King Charles Spaniels are about to skyrocket.

Another added: “Now everyone will want a (Cavalier) King Charles Spaniel.”

A third commented: “Dog breeders take note…I’m no trend watcher or influencer but something tells me this is going to be the hottest and trendiest breed of dog very soon. 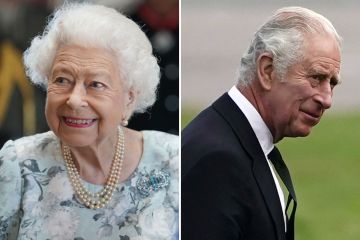 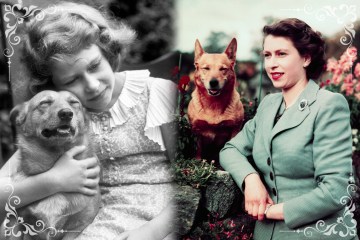 According to Dog clubKing Charles Spaniels are “reserved, gentle and affectionate.”

They live to be 12 years old and need 30 minutes of exercise every day.

As the name suggests, the breed already has royal ties and was named after King Charles II, who was very fond of them.

The Kennel Club explained: “Today the King Charles with its domed skull, shorter muzzle and slightly smaller stature is easily distinguished as a separate breed from its cousin the Cavalier, but until 1945 they were presented together as one race.”

The royal family has a well-known love for pooches, and while King Charles III favors Jack Russells, the Queen has known more than 30 corgis in her lifetime.

The Sun’s royal correspondent Matt Wilkinson said: “They have their own bedrooms, their own wicker baskets to sleep in.

“It is also said that they also have clean sheets to sleep on.

“That’s the treatment they get because they have the Queen as their owner. They travel in luxury, they live in castles and palaces, and they also often meet very important people.”

The Queen’s first corgi was Susan, given to her when she was 18.

At the time of her death, she owned Muick which was a gift from Prince Andrew following the death of her husband, Prince Philip.