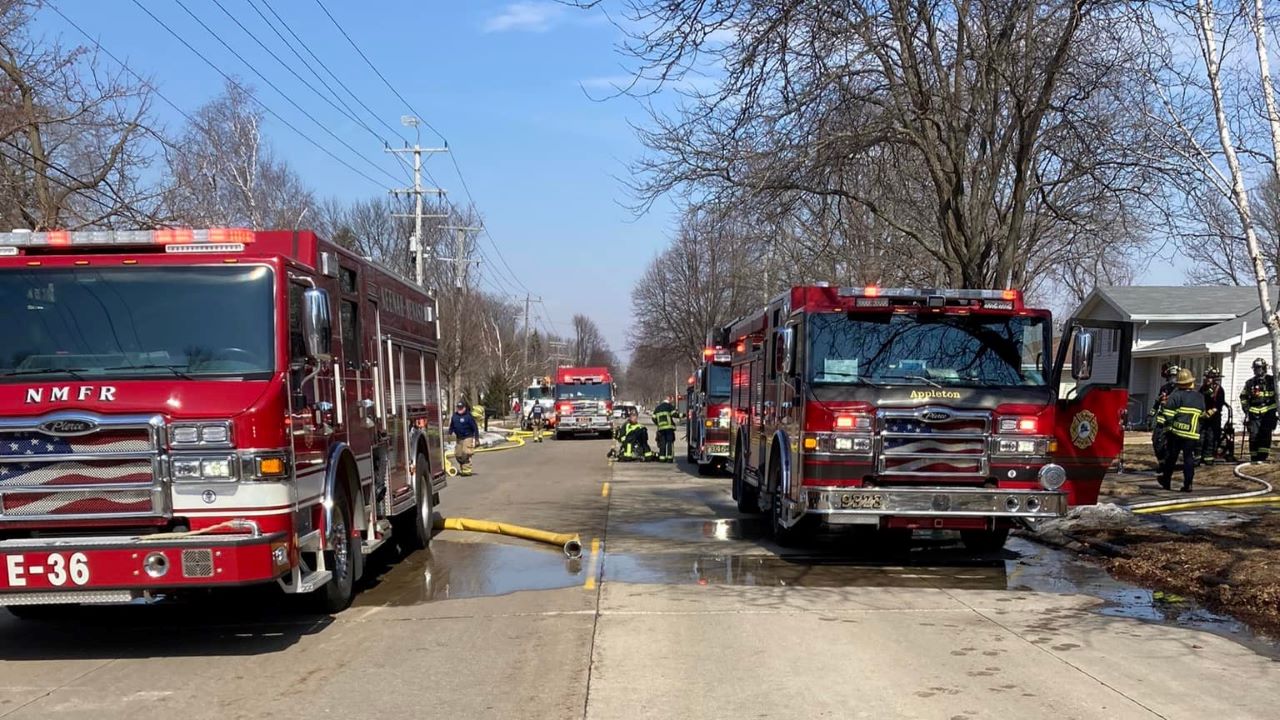 APPLETON – A family of four and their dog were moved from their home after a fire shortly after noon on Wednesday.

Investigators say the fire was likely caused by storage on the cooktop that caught fire, according to a news release.

The Appleton Fire Department was dispatched shortly after noon Wednesday to a residential garage fire in the 2600 block of
S. Kernan Avenue in Appleton after a passerby saw smoke coming from the house.

Upon arrival, the first firefighters found smoke coming from the roof and windows of the house.

Fire crews then found a fire in the kitchen and worked quickly to put it out. master it in 15 minutes.

A dog was rescued from the home and appears unharmed.

There was no one home at the time of the fire and no one was injured as a result of the fire.

Two adults, two children and a dog were displaced due to the fire.

The fire is believed to be the result of fuel storage on a glass top stove. Damage to the building and its contents is estimated at $130,000.

The Appleton Fire Department reminds residents never to store items on or near stoves. The knobs can easily be turned inadvertently, which will cause a fire.

Alliee DeArmond, in the spirit