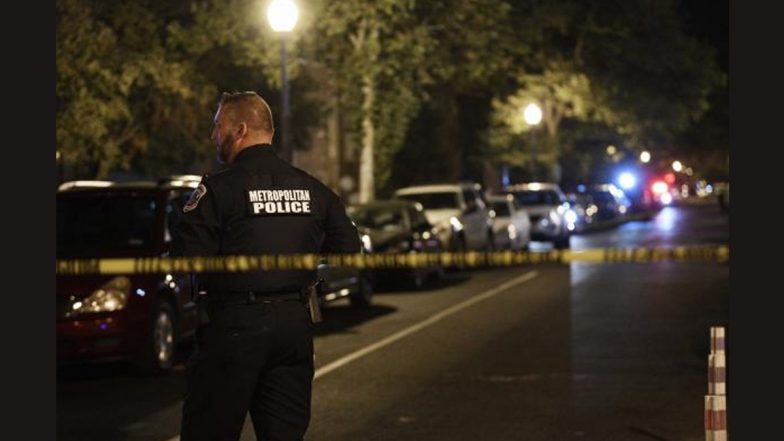 Officers were called to a dispute between two 29-year-old men and a 35-year-old woman in the western town of Ginsheim-Gustavsburg shortly after midnight. Disturbing video: Pakistan in shock after the discovery of dozens of decomposing bodies on the roof of Multan hospital.

The trio acted in an “extremely aggressive and uncooperative manner”, police said in a statement. Officers were only able to subdue one of the men using “massive physical force”, he said. “During his resistance to arrest, the 29-year-old also bit a police dog,” the statement said, adding that the dog did not sustain any injuries. Yemen: 10 children with leukemia were killed after administration of expired doses of cancer drugs.

In the meantime, the 35-year-old woman punched a police officer in the face. All three were arrested and spent the rest of the night in jail to sober up.

(This is an unedited and auto-generated story from syndicated news feed, Fresh Headline staff may not have edited or edited the body of the content)