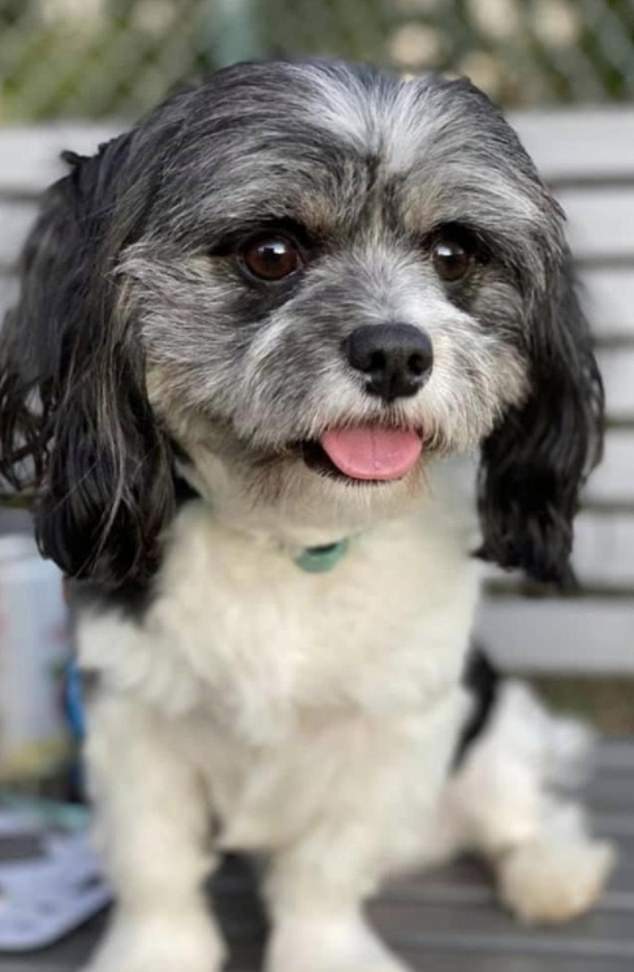 Drug addict who threw roommate Oliver’s adorable service dog into a wall so hard it splattered blood on the ceiling, floor and curtains is jailed

A drug addict has been jailed after killing his housemate’s four-year-old Maltese crossbreed service dog, Oliver, in a ‘senseless, violent and downright frightening act’.

Liam Brandon Maxwell killed the animal by throwing it through a living room with such force that it slammed into the roof or wall of the house in Surfers Paradise on February 8 last year.

The 24-year-old was sentenced in Brisbane District Court on Tuesday after pleading guilty to one count of animal cruelty.

“It was a senseless, violent and downright frightening act,” Judge Rowan Jackson said.

Police found blood splattered on the roof, walls, floor and curtains, and pooled around Oliver who was dead on the floor.

“He would have experienced extreme emotional distress and fear as he was traumatized,” Judge Jackson added.

Oliver’s death had a ‘profound effect’ on owner Chantelle Astin, which led to him helping her with her anxiety and post-traumatic stress disorder.

The court was told Maxwell was a drug addict who “reacted very badly” when using drugs, had trouble managing his anger and had very serious mental health issues since he was a teenager.

He first used marijuana when he was 14, but methamphetamine had become his drug of choice. 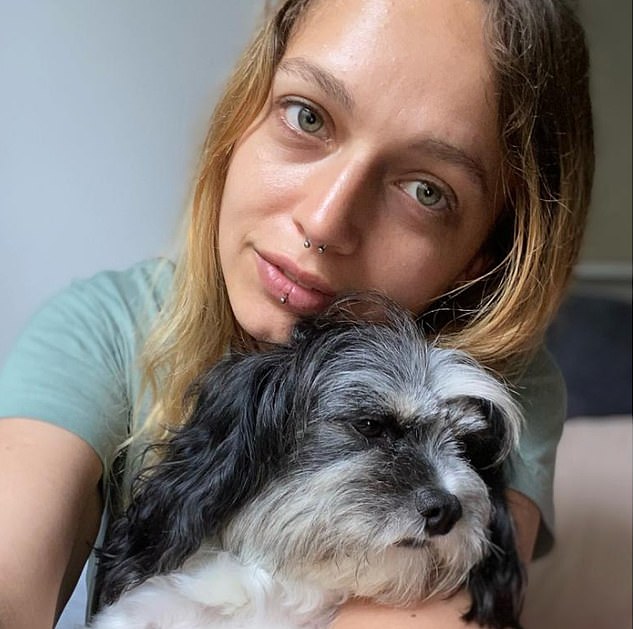 Owner Chantelle Astin said she asked Oliver for help with her anxiety and PTSD and had been robbed of her happiness and hope since his death.

At the time he killed Oliver, Maxwell had been on probation for six months after being convicted of assaulting a person over the age of 60 in 2017.

He had punched the Complainant, continuing after the man fell to the ground.

Since Oliver’s murder, Maxwell has moved to Brisbane to get away from the Gold Coast’s drug culture, his lawyer James McNab told the court.

He and his family have received death threats online since the incident.

He sentenced him to two years and six months behind bars, but ordered his parole after serving three months.