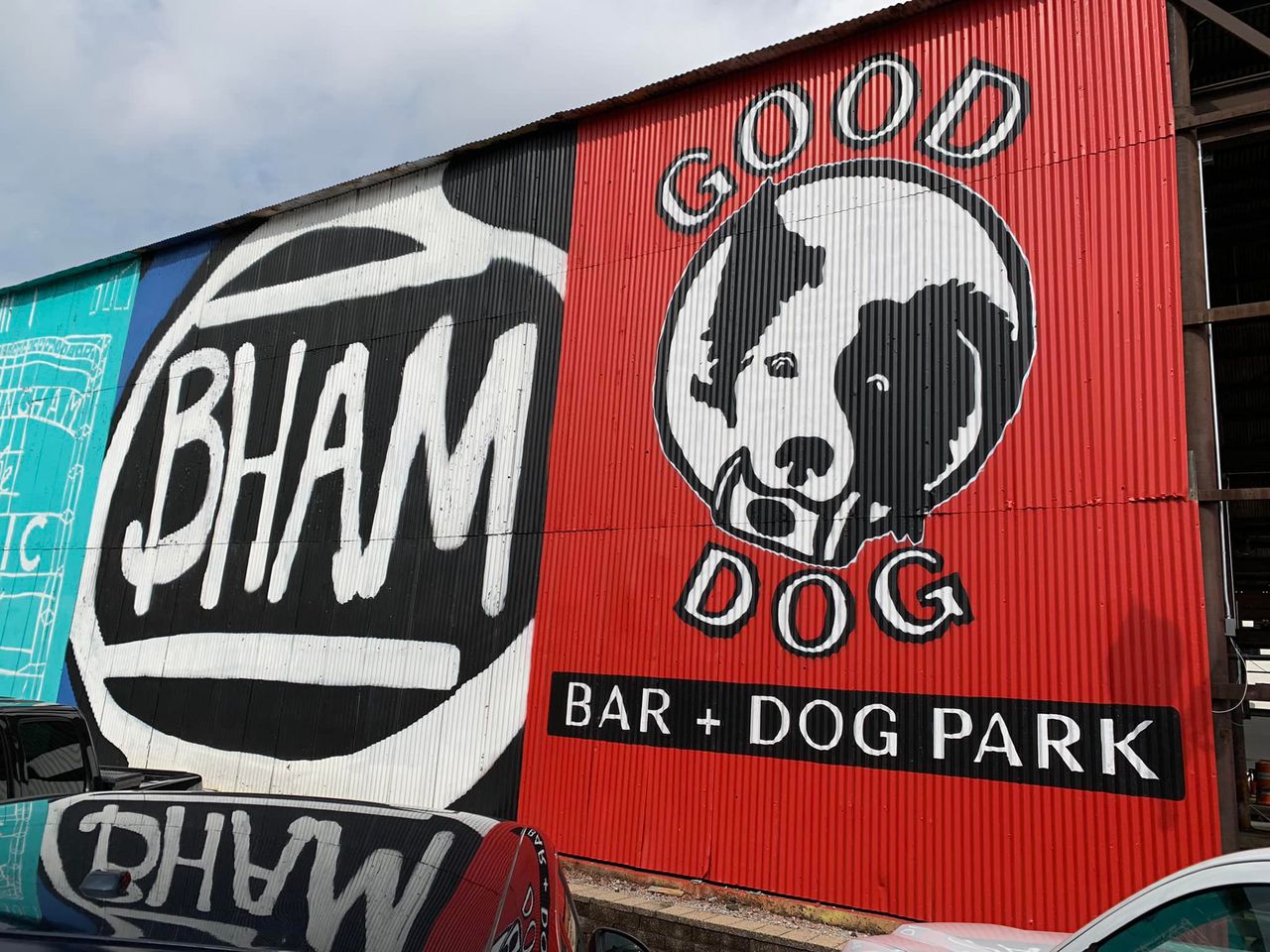 Good Dog was approved for a wine and beer license by Birmingham City Council on Tuesday, even as neighboring residents barked at the idea of ​​a new dog park near townhouses on the Rotary Trail.

Renovation is underway on Good Dog, in a former steel rolling mill at 2308 First Ave. South.

“This is not a place to go get drunk,” said Clint Carmichael, co-owner of The Pawms Pet Resort, who will oversee dog care at the daycare and dog park. “It’s a place to have a drink with your dog.”

It will have an area surrounded by 8-foot high fences where customers can hang out with their dogs.

“You can take your dog off the leash and have a drink if you want,” Carmichael said.

No alcohol will be sold, only beer and wine. “It’s a park first, a bar second,” he said.

The dog park will be patrolled by “Bark Rangers”. A Bark Ranger is “like a lifeguard trained in canine behavior,” Carmichael said.

The owners plan to open a Good Dog in Auburn on April 1, Carmichael said. No opening date has been announced for the Birmingham site.

“A good dog is a safer version of a dog park,” Carmichael said. “It’s all about safety in the park.”

The concept is similar to Fetch Park in the Buckhead section of Atlanta and the Play Wash Pint dog park bar in Chattanooga, he said.

Lawyer Lou Willie, representing landlords near the dog park, and several owners of Avenue A townhouses have spoken out against the project due to noise issues caused by barking dogs.

“In theory it’s a great idea, unless you live next door,” Willie said. “It will affect them directly.”

The corrugated iron walls of the renovated warehouse will not contain barking noises, he said.

“There are no walls on the entire south end of the building and no roof,” Willie said. “It’s completely open.”

Willie said he went to Pawm’s Pet Resort. “When you pull up next to them, you can hear the dogs barking significantly,” he said. “There is no way to control 30 to 50 barking dogs in kennels. It’s going to be a problem.

Willie said residents discovered it too late to speak at the rezoning hearings.

“It’s really important when you consider applications that the impact of immediate neighbors is considered,” Willie said. “You basically have an open-air shed, where there’s no way to control the noise.”

Good Dog sits across the Rotary Trail from The Hardwick, a 110-year-old warehouse soon to undergo a $24 million facelift, transforming it into a modern office, retail space at retail and restaurant with new floors, elevator, outdoor patio, rooftop terrace and balconies overlooking the Rotary Trail. “The Hardwick on the Rotary Trail” is at the corner of 23rd Street and First Avenue South along Powell Avenue on the north side of the Rotary Trail.

See also: This 110-year-old warehouse on Rotary Trail will get a $24 million facelift