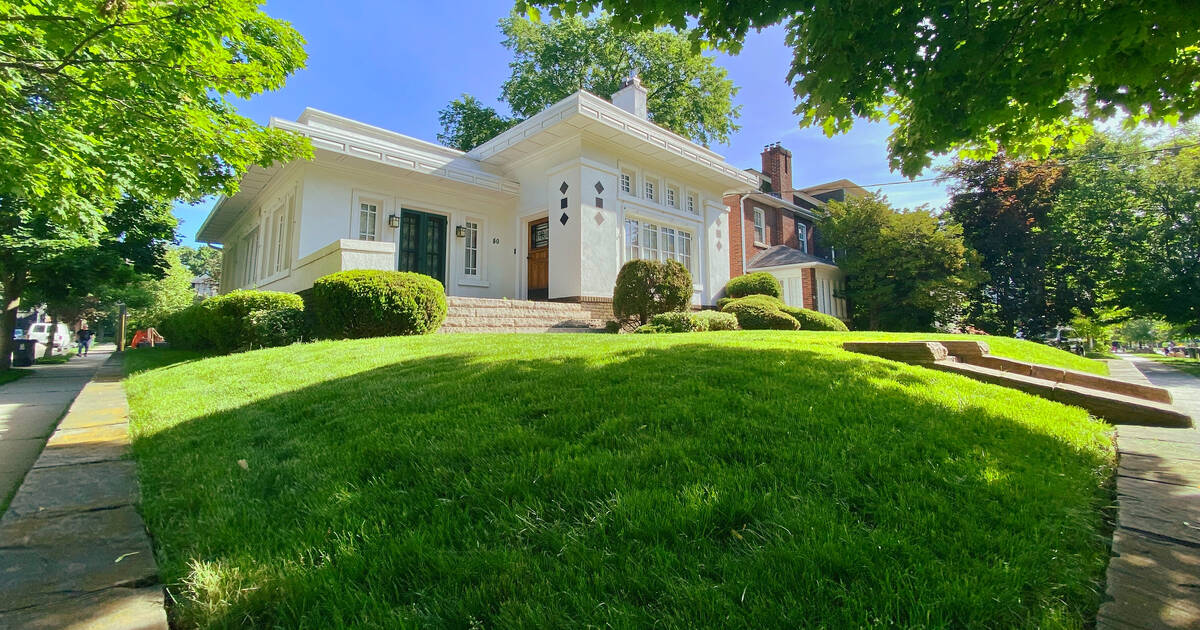 Whether you want to call it an easing, a slowdown, a correction, a soft landing, or whatever the buzzword of the week is, Toronto’s ultra-exclusive real estate market appears to be in summer decline.

Just 1,694 new units were sold across the Greater Toronto Area (GTA) in June, down 56% from previous June sales figures and down 52% below the month’s 10-year average .

The majority of new home sales in June took place in the GTA condominium market, with 1,519 units sold in low-rise, mid-rise and high-rise buildings, stacked townhouses and lofts.

Although the condo market dominates home sales in the area, June condo sales were down 44% year over year, sitting 36% below the ten-year average.

Of course, experts say there’s no need to panic, as “new home sales figures for June reinforced the expected drop in sales from last year’s exceptionally fast pace,” according to Edward Jegg, director of research at Altus Group.

“With interest rates continuing to rise, inflation high, affordability pressures and general economic uncertainty, many buyers are adopting a wait-and-see attitude that should last through at least the summer months,” said Jegg.

Despite declining sales in the condominium category, benchmark new home prices have climbed 12.4% since June 2021, reaching $1,189,894.

The most significant changes occurred in the single-family home market segment, with only 175 units sold. The steep drop is an 85% year-over-year decline and the same percentage below the 10-year average for June sales.

As much as the experts like to complain about an imbalance between supply and demand, the figures show that 1,922 single-family lots were on the market in June, representing 2.7 months of inventory. Experts say a healthy market inventory should hover around 9-12 months.

So there’s little demand and a moderate but not incredible supply, but the benchmark price for new single-family homes hit $1,843,595 in June, up more than 31% year-over-year.

Dave Wilkes, President and CEO of BILD, says economic uncertainty is a factor in these strange market conditions, adding that “short-term economic conditions on the demand side and inflationary pressures are cooling demand but are simultaneously increasing the costs of new builds. This will continue to impact overall supply.”

Wilkes goes on to lobby all levels of government to “ensure that we provide the supply and choice of housing that future generations of residents of the Greater Toronto Area will need.”