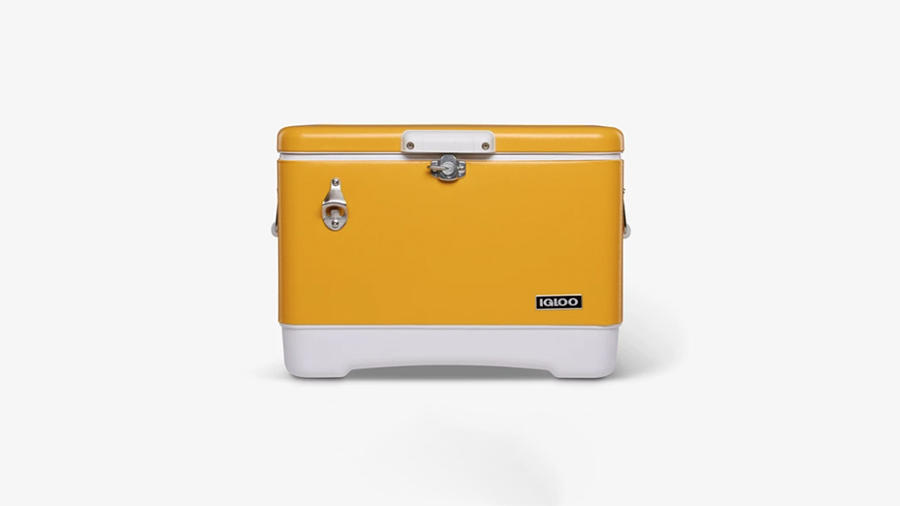 Igloo bought by the Swedish Dometic

Sweden’s Dometic Group AB, a manufacturer of accessories for motorhomes, caravans and boats, announced on Friday that it had agreed to buy US cooler giant Igloo Products Corp. for $ 677 million.

In addition, the agreement includes an earnout of up to $ 223 million to be realized based on the future development of Igloo’s EBITDA.

Dometic, whose products for motorhomes, caravans and boats range from portable refrigerators and generators to wine cellars and safes, said it expects the deal to be completed in the fourth quarter and that it will be profitable in 2022.

The transaction is expected to generate sales synergies of $ 150 million per year from a strengthened combined sales platform and cost synergies of $ 5 million per year, including supply chain improvements and the efficiency of distribution. Total annual EBITDA improvements of approximately $ 50 million are expected to be achieved within five years.

“I am delighted to welcome Igloo and its employees to Dometic. This acquisition aligns with our strategy to position Dometic as a less cyclical and more consumer-focused company in the growing outdoor sector. North America is the largest market for coolers and outdoor products. Thanks to Igloo’s strong brand awareness, consumer knowledge and local manufacturing capabilities, we are getting the tools to continue expanding our sales and margins, ”said Juan Vargues, President and CEO of the management of Dometic.

Vargues added, “Igloo has seen strong sales growth, market share gains and margin improvements in recent years, driven by sales and operational initiatives. Further sales and cost synergy activities will be implemented to drive continuous improvements. Our profitable expansion strategy is based on a combination of organic and acquisitive growth. This is our eighth acquisition this year, and our pipeline of potential future acquisitions remains strong. “

Igloo is best known for its coolers, but has recently moved into glasses. With its Texas-owned manufacturing facility, most products are manufactured in-house, providing cost advantages, flexibility, and short delivery times for the North American market. Igloo has 1,100 employees.

About 92 percent of its sales are in the United States, with products available in more than 90,000 retail stores around the world. Igloo also has a growing DTC business. 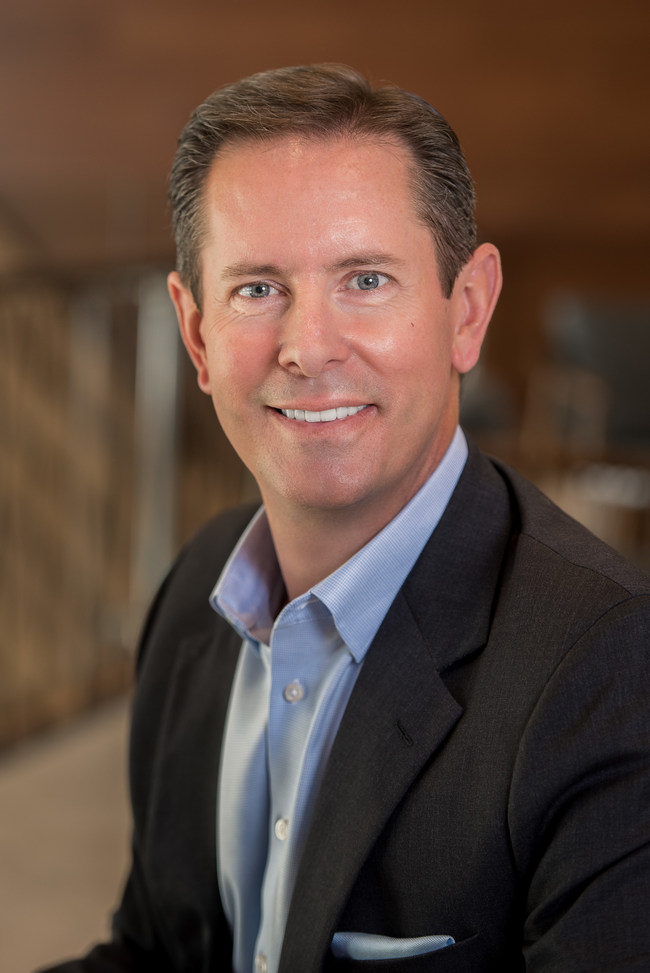 “I am extremely proud of all of our team who have worked so hard to make Igloo an iconic American brand,” said Dave Allen, President and CEO of Igloo Products Corp., pictured right. “As part of the Dometic group, we look forward to combining our resources to accelerate innovation and growth around the world. “

In an interview with SGB ​​Executive Last july, Allen, CEO of Igloo since 2018, spoke about how sales in the portable cooler category were taking off around that time, as consumers embraced going out during the pandemic, when the popularity of stays, Yard entertainment and nearby family day trips has increased demand for personal storage and transportation of food.

Allen said at the time: “As the stimulus money was distributed to businesses and individuals and the country began to reopen, we saw an immediate increase in sales across almost every channel up to 40. % year over year Outdoor recreation is on the rise as people escape downtown areas to enjoy our country’s parks, beaches and lakes. there is a vaccine, we expect these trends to continue. ”

Sustainability is also at the center of the brand’s concerns with its recent launch of Recool, which the company claims to be “the world’s first biodegradable cooler”. Allen said SGB ​​Executive, “Our sustainability initiatives have also proven to be sound business practice. All of our USA made rigid coolers are insulated with our Thermecoolä foam formula, which is 50 times better for the environment than CARB regulations. Thermecoolä can be found in our Retro Picnic Basket, Trailmate and Playmate coolers.

Igloo launches its own line of stainless steel glasses including mugs, tumblers and a half gallon pitcher

Katy’s igloo to be acquired by a Swedish company

The Parks Highway igloo has been a landmark for decades. Will it ever be open for…