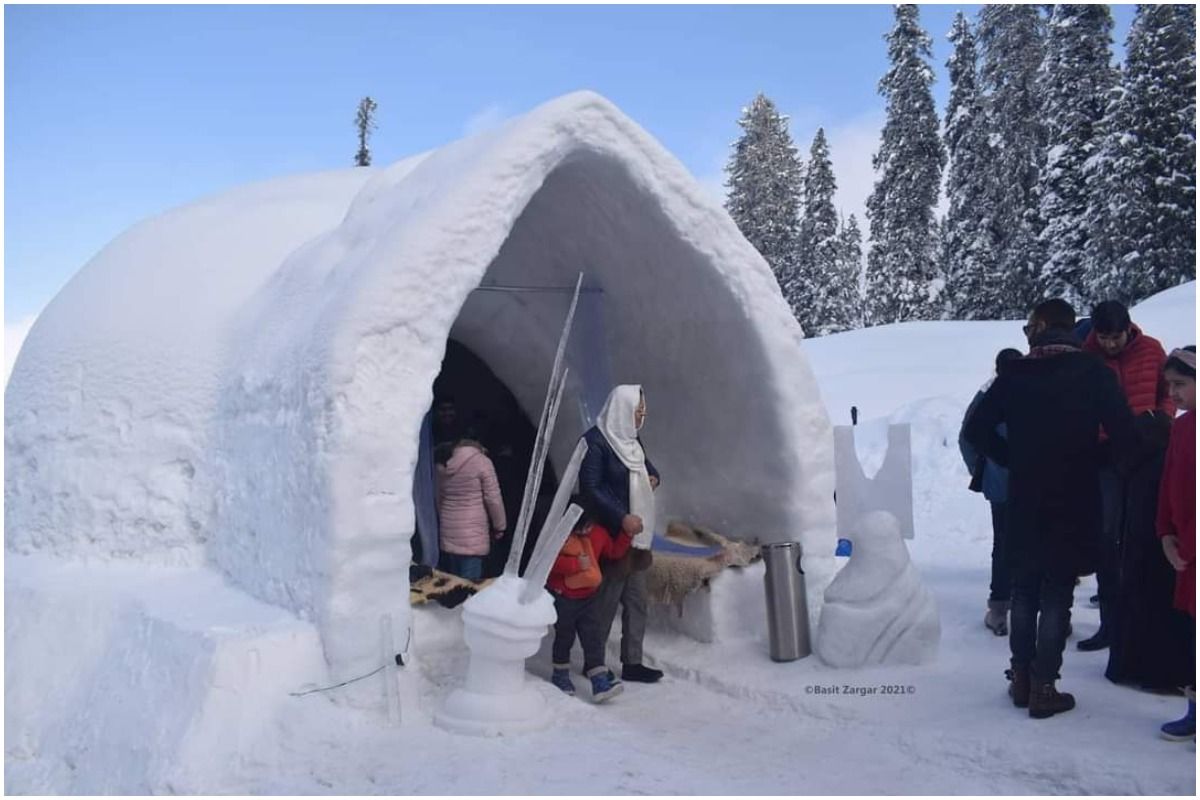 An igloo cafe opened in Gulmarg, Jammu and Kashmir has become a new tourist attraction in the union territory. The cafe named ‘Snowglu’ was installed in the famous ski resort of Gulmarg in Jammu and Kashmir and is 37.5 feet tall and 44.5 feet in diameter.Also Read – From Bollywood Celebrities Attending Celebrations To Locals Musical Performances, A Look At The Highlights Of The Gulmarg Festival 2022

Syed Wasim Shah, the creator of the igloo, claimed it was the largest cafe of its kind in the world. “I saw this concept in Switzerland a few years ago where they have such hotels, which also have sleeping accommodations. I thought Gulmarg was seeing a lot of snow and why not start this concept here,” Shah said. Also read – 1 civilian killed, several injured in grenade attack at Amira Kadal market in Srinagar, area cordoned off

He said he also established an igloo cafe last year and claimed it was the biggest in Asia. Also Read – Over 230 passengers flown in from J&K’s Gurez Valley who were stranded due to bad weather 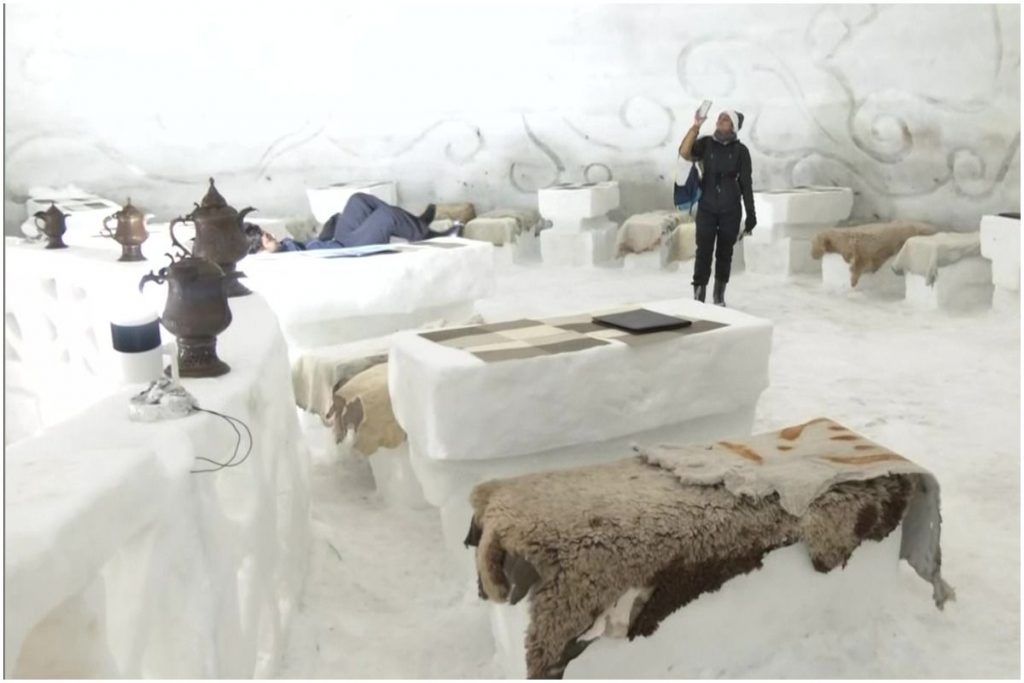 “This year I did the tallest in the world and its height is 37.5 feet and its diameter is 44.5 feet,” said Shah, a hotelier.

He said that the largest coffee igloo, according to the Guinness Book of World Records, is in Switzerland, and its height is 33.8 feet and its diameter is 42.4 feet.

“So it’s bigger than that,” Shah added.

He said last year’s cafe had four tables and 16 people could eat at a time, but this year they placed 10 tables.

“We created it in two stages with a staircase. Forty people can eat at a time,” he said.

“It is five feet thick. We hope it will hold until March 15, after which we will close it to the public,” he said.

The cafe has become a center of attraction for locals as well as tourists who throng to the resort.

Dozens of people have reserved tables for Friday’s opening and the café is expected to remain operational until the end of February.

A guest can spend about an hour inside the Igloo or until it gets cold. To give it a traditional touch, Kashmiri artwork with hand-engraved copper samovar has been placed inside.

The management claim this is the largest igloo cafe in the world and they have claimed the Guinness World Record.

An igloo is a snow house or snow hut built of snow. The air pockets trapped inside the snow act as insulators to keep the igloo from becoming unbearably cold.