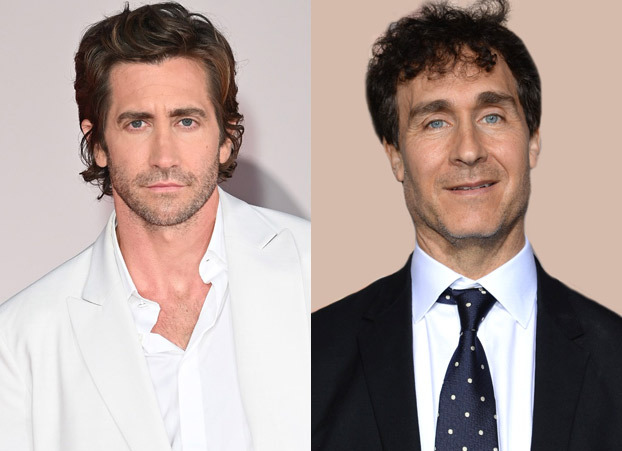 MGM is speeding up the remake of Relay, While Jake Gyllenhaal is in talks to star, director Doug Liman circles the project.

A report from the international tabloid Deadline says that while no deal has yet been signed with Gyllenhaal and Liman, the two are in active talks. If Gyllenhaal and Liman connect, the Relay remake would mark the first collaboration between the actor and the director. While a production start date has not been set, MGM superiors are said to view the project as a priority for the studio.

Released in 1989, the original Relay starred Patrick Swayze as James Dalton, a Zen bouncer hired to clean up a hectic bar in Missouri. Dalton’s successful venture draws the wrath of the corrupt businessman (Ben Gazzara) who controls the small town. The film was a modest box office success, grossing $ 30 million against an announced budget of $ 15 million, and has since gained a reputation as a cult classic.. Relay also helped further solidify Swayze’s rising stardom, with many fans of the late actor holding Dalton as one of his best roles.

On the job side, Jake Gyllenhaal is about to start filming Guy Ritchie’s Afghanistan war thriller The interpreter and Doug Liman prepare for production of their adventure film Everest.