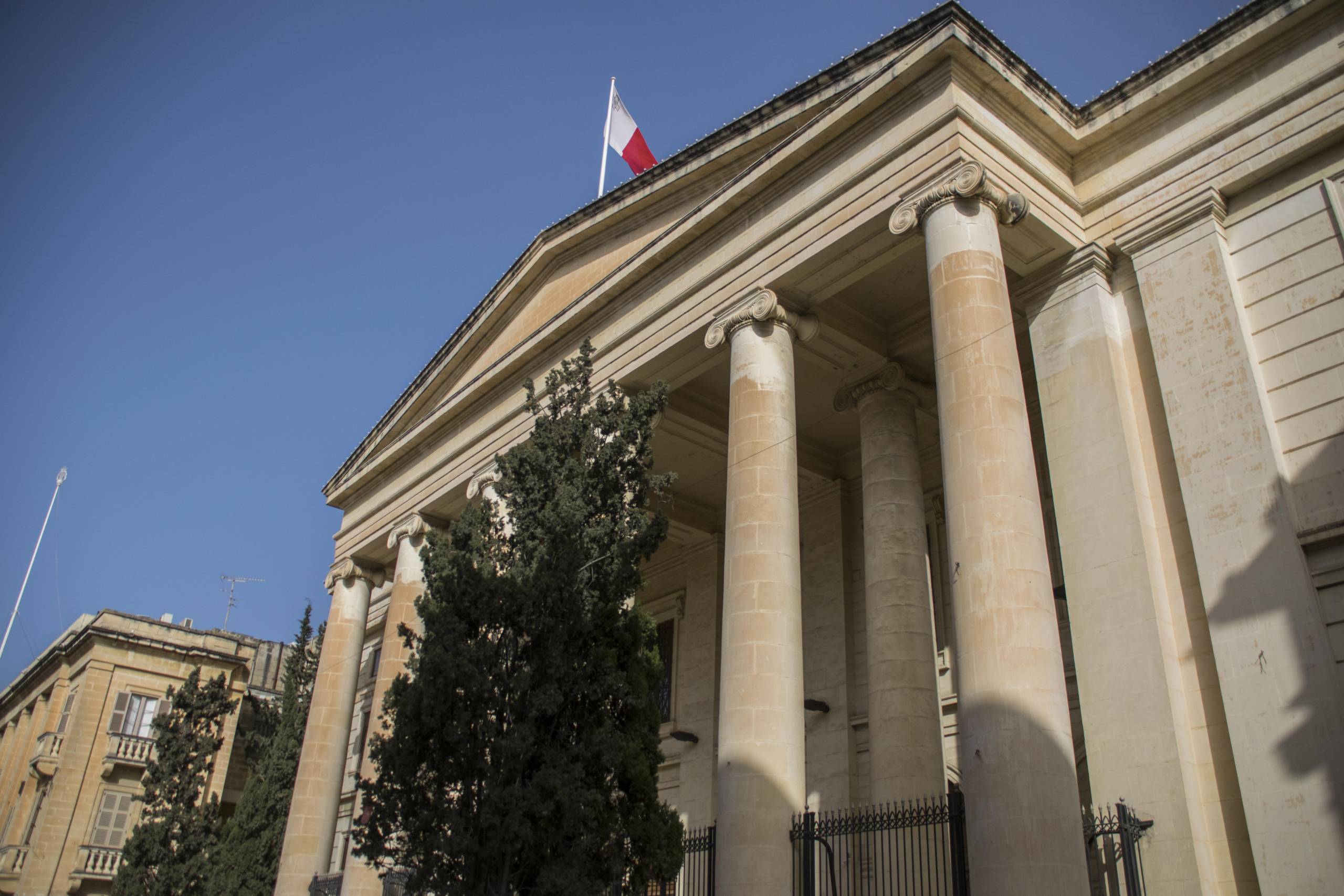 A man who was convicted of abusing a pet dog – who later died after falling from a height five years ago – has had his sentence significantly reduced after an appeals court ruled recognized that this did not correspond to the crime.

Animal protection officers had been investigating the dog’s living conditions before his death, after receiving a report about how he was being kept in the roof of the building in which Fenech lived.

Their first inspection was carried out in September 2016, and while the dog was found to be in good health, its living conditions were found to be inadequate. The bathroom that was to serve as a kennel was still under construction, its water bowl was empty and the place was dirty with the dog’s droppings.

Fenech was asked to clean up the place and provide more adequate shelter for the dog, although an inspection which took place in November of that year revealed that the toilet was still under construction.

No further inspections took place until the dog’s death in July 2017, which occurred when it climbed the perimeter wall of the roof and fell. Footage of the dog’s fatal fall had gone viral on social media and an arrest warrant was issued in August.

In a statement made during his arrest, Fenech confirmed that he took the dog’s remains to the public slaughterhouse to be cremated, but denied abusing it. He insisted that the dog was in fact kept in his apartment and had free access to the roof.

However, he was eventually found guilty on all counts by the trial court last December and sentenced to 18 months in prison suspended for three years, a fine of 10,000 euros and a ban on owning a dog for 15 years.

Fenech appealed both the verdict and the sentence, insisting that the prosecution failed to provide enough evidence that its witnesses referred to its own dog throughout the proceedings. He also challenged the court’s decision to treat the testimony of one of the prosecution witnesses, a veterinary surgeon, as if it were the opinion of a court-appointed expert.

He argued that the prosecution acted recklessly in response to a video that went viral on social media and that concerns about public opinion influenced the court’s decision. Although he acknowledged that the sentence fell within legal parameters, he argued that it was nonetheless excessive given the circumstances.

Although Judge Scerri Herrera agreed that the vet’s testimony should not be taken into account, although his opinions may well be valid, she insisted that there was nevertheless clear evidence that the dog did not was not kept in good conditions, a situation that persisted even after animal protection officers intervened. The guilty verdict was therefore affirmed in its entirety.

However, she acknowledged that the sentence was grossly disproportionate. Fenech’s suspended prison sentence was thus revoked, his fine reduced to €2,500 and his ban on owning a dog reduced to 5 years.

BE THE FIRST TO RECEIVE THE LATEST NEWS