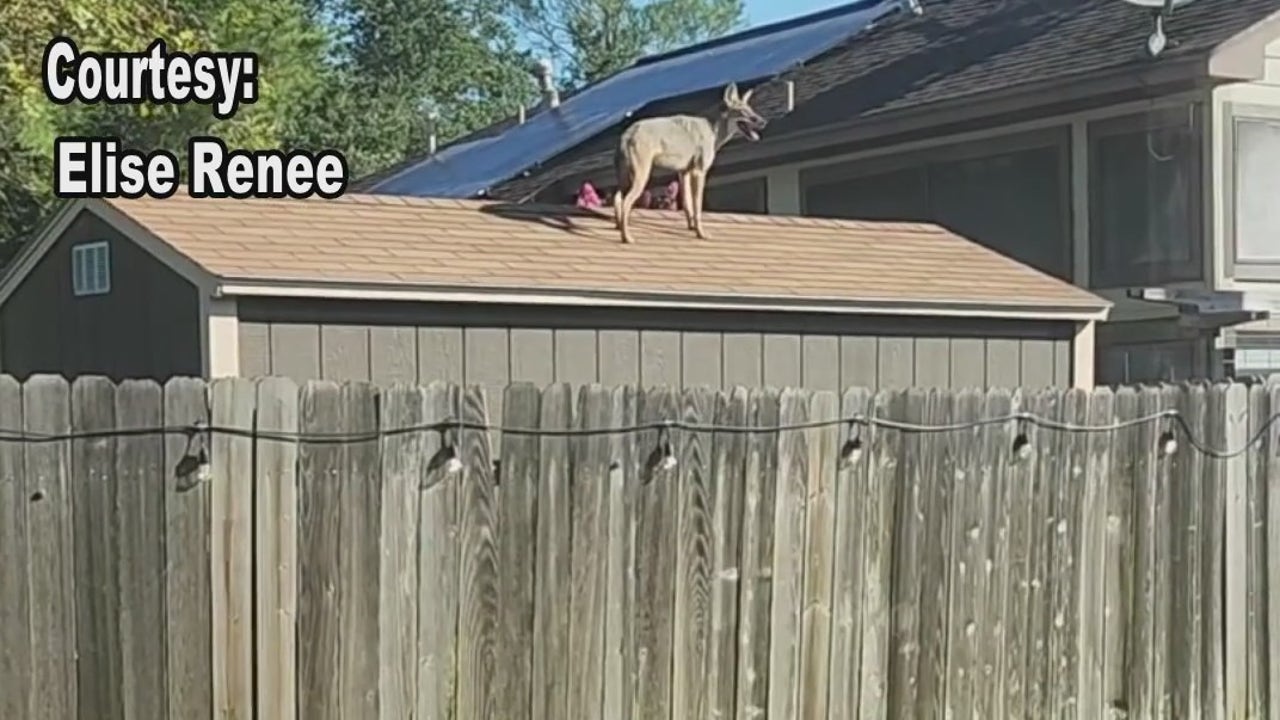 Katy, Texas – A Katy woman says her dog was killed by a pack of coyotes near her home over Labor Day weekend.

Debbie Conaway said she and her husband were heading out of town to celebrate their 25th wedding anniversary when they spotted a pack of six coyotes near their son’s French bulldog, Bentley.

“I heard my dogs barking, so I walked to the side of the fence and saw the coyotes in the yard,” Conoway said. “Really big coyotes, German Shepherd sized, really big coyotes. They had my dog, so my husband scared them off, but by the time he got there it was too late.”

Conoway said Bentley was now buried in their garden near her son’s tree. The family planted the tree when their son, Zac, went to college.

“Coyotes are big, so your only defense is to keep your dog with you,” Conoway said.

According to Constable Chad Norvell of Fort Bend County Precinct 1, contrary to popular belief, coyotes are not nocturnal animals and can be spotted just about anywhere in the greater Houston area looking for of food. He thinks new construction in the area has brought the coyotes closer to people’s homes.

“Generally if a coyote sees you, they’re going to be scared of you,” Norvell said. “If you make a lot of noise, wave your arms, throw things near them; don’t hit them where they think they need to defend themselves, but things around them that might scare them.”

On Tuesday, cellphone video captured 10 miles from Pecan Grove by Elise Renee shows a coyote cleaning a 6ft fence in her backyard and then jumping onto the roof of her neighbor’s cabin.

“They usually hunt rabbits, rodents, small animals, squirrels. They are very opportunistic; anything they can find for food, feed their pack, feed their offspring. They will take just about anything “said Norvell. “Coyotes are just a normal part of our landscape. Generally, if you leave them alone, they’ll leave you alone. We don’t want to feed them or do anything else to keep them in the area or to associate with humans with food.”

Conoway said his two biggest dogs were thankfully unharmed after facing the coyotes.