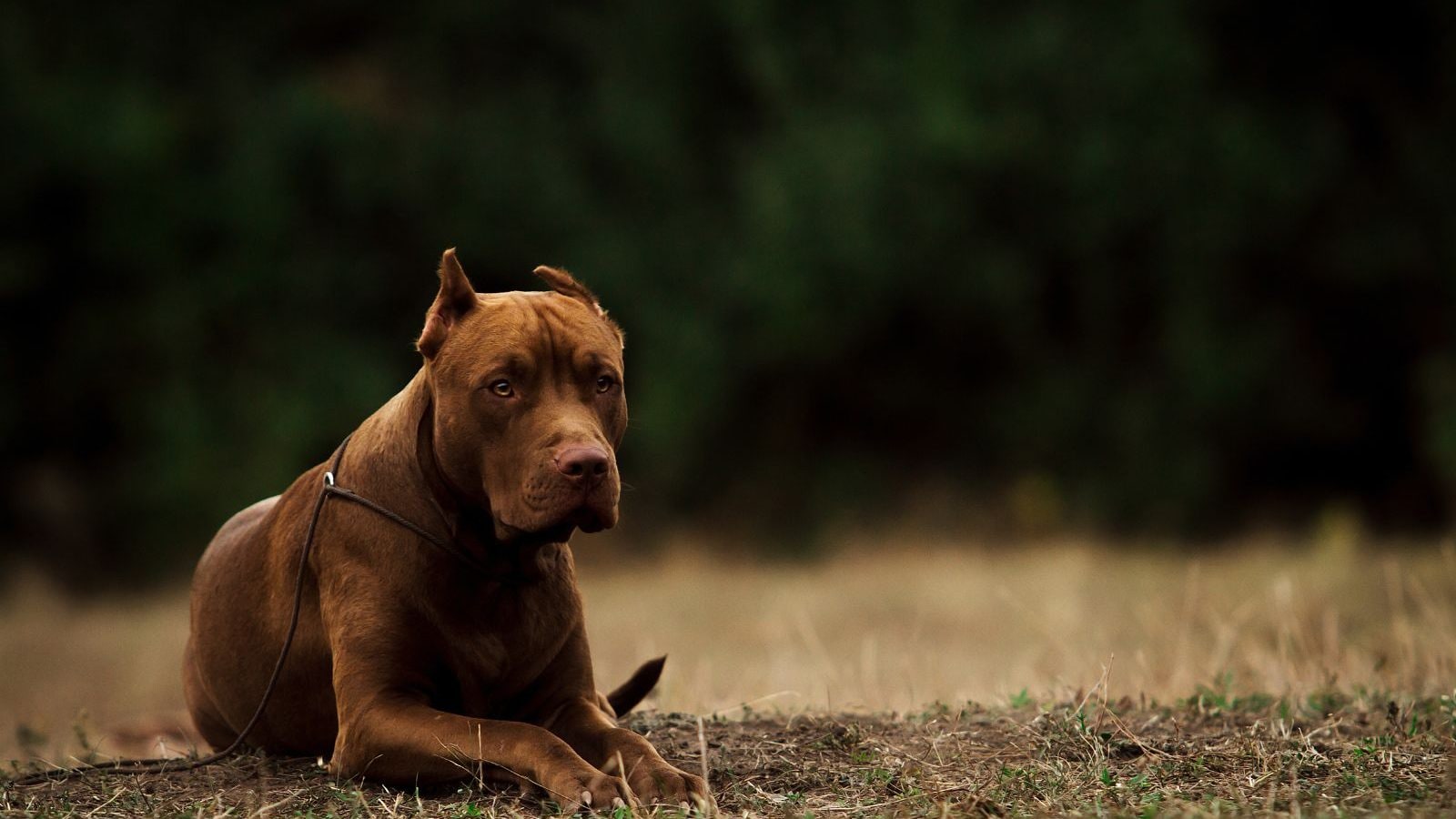 A 10-year-old boy was mauled by a Pitbull dog in the Sanjay Nagar area of ​​Ghaziabad, seriously injuring the child. The boy had nearly 150 stitches from the attack and was hospitalized for three days.

The incident took place on September 3 at a local park where the boy was playing. The dog’s owner had been walking it, when it escaped and attacked the child.

CCTV footage, which is now making the rounds on social media, shows the dog knocking the child down and then attacking him. The boy was then rescued by residents and bystanders.

According to the Ghaziabad Police, the incident took place due to the negligence of the dog’s owner. The child’s parents filed a complaint at Madhuvan Bapudham Police Station. For now, the owner of the dog, Lalit Tyagi, is fined Rs 5,000.

It comes as incidents of dog attacks are on the rise. In July, a Pitbull dog killed its 80-year-old owner in the Kaiserbagh in Lucknow. The owner was a retired teacher and was on the roof of her house when the pit bull attacked her. She was later found lying in a pool of blood by the domestic helper.

Just last week, a child was bitten by a pet dog at a housing company in Ghaziabad. In a video of the incident, the dog’s owner and the dog enter an elevator where the child is, and the dog leaps up and attacks the boy. While the boy immediately reacted with pai, the owner did not react. The incident in Ghaziabad has prompted people to express their displeasure with the way the dog’s owner behaved, with many pointing out that the owner should be held accountable.