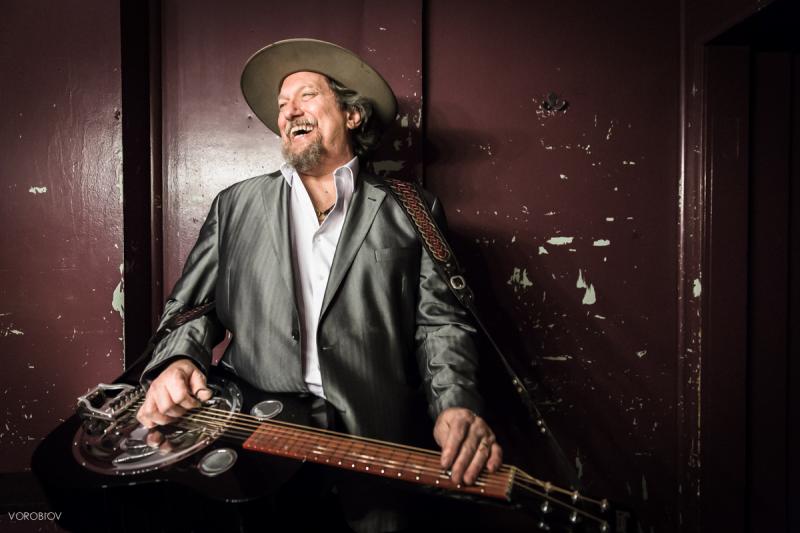 The historical stage of the Opera. 86 Townsend Ave., Boothbay Harbor will host two more acclaimed talents this summer. On Friday August 12, Susan Werner returns at the request of the public at the Opera. His performance will be followed on August 13 by 14-time Grammy winner Jerry Douglas and his band.

Songwriter Susan Werner has built a reputation coast to coast as one of the most daring musical forces on the acoustic circuit. Featuring professional jazz, rock and classic chops on piano, guitar and vocals, his songs and performances explore a dizzying array of styles from Cuban sound to New Orleans junk piano.

Werner has toured with luminaries such as Richard Thompson, Joan Armatrading, Keb Mo and George Carlin, and his performances are renowned for their intensity, spontaneity and humor. Her score as composer and lyricist of the score to “Bull Durham, The Musical”, based on the MGM film, has been praised by The New York Times and the Atlanta Journal Constitution. His latest full-length recording, “Flyover Country”, is a collection of 10 originals in traditional country and bluegrass song forms and features Werner’s signature blend of musicianship, poetry and wit.

Advance discount tickets for Werner’s show are $25, with regular tickets $30. Advance tickets can be purchased at the box office at 86 Townsend Avenue or by calling 207-633-5159. Susan Werner’s performance is made possible through the sponsorship support of Paul and Louise Cowan.

Dobro master and 14-time Grammy winner Jerry Douglas is to resonator guitar what Jimi Hendrix was to electric guitar, elevating, transforming and reinventing the instrument in countless ways. Additionally, Douglas is a free-spirited, forward-thinking recording and touring artist whose output incorporates elements of country, bluegrass, rock, jazz, blues, and Celtic into his distinctive musical vision.

Called “the incomparable contemporary master of Dobro” by the New York Times, Jerry Douglas, three-time winner of the Country Music Association’s Musician of the Year award, is one of the most innovative artists in music recording. as a solo artist, bandleader for the Jerry Douglas Band and his GRAMMY-winning bluegrass group The Earls of Leicester, as well as a member of groundbreaking ensembles such as Alison Krauss & Union Station, JD Crowe & the New South, The Country Gentlemen, Boone Creek and Strength In Numbers. Douglas shines and flies away. His distinctive sound graces over 1500 albums with artists such as Garth Brooks, George Jones, Paul Simon, Little Big Town, James Taylor, Emmylou Harris, Elvis Costello, Earl Scruggs, Ray Charles, Dierks Bentley and Tommy Emmanuel, among many others. ‘others. .

Jerry Douglas had an incalculable influence on country, Americana, bluegrass and many related genres and on August 13 the Midcoast will have the opportunity to hear this pioneer perform with his band. Advance discount tickets are $35, regular tickets are $40.

Both performances begin at 7:30 p.m. and seating doors open at 7 p.m. For more information, call the box office (633-5159) or visit boothbayoperahouse.com.