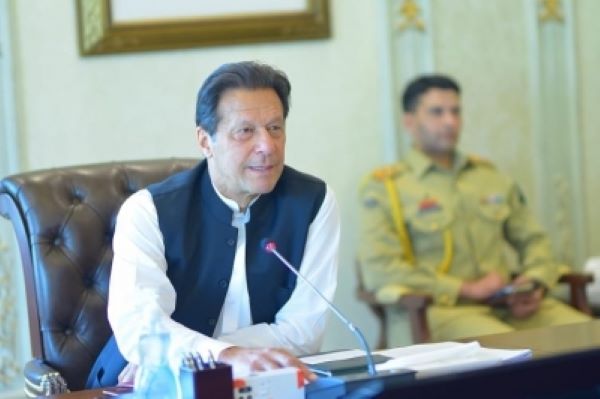 Islamabad, October 5 (IANS): Former director general of Pakistan’s Federal Investigation Agency (FIA), Bashir Memon, has confirmed a hacker’s claims that he was locked in a toilet on the orders of Prime Minister Imran Khan, reports the media.

In an interview with a private news channel, the former cop confirmed the allegations made by a hacker on Twitter.

The hacker, in a series of tweets that have now been deleted, shared internal details about the meeting between Memon and the former prime minister, Geo News reported.

It has been claimed that the former FIA DG was locked in the PM House toilets and forced to follow Imran Khan’s orders, Geo News reported.

Memon, responding to the claims, confirmed the details, saying the former prime minister used abusive language towards PML-N leader Maryam Nawaz, which infuriated him and he responded harshly.

To this, Memon added, the principal secretary to then Prime Minister Azam Khan grabbed his hand, dragged him out of the room and locked him in the toilet.

“Azam Khan then reprimanded me for my conduct with the prime minister,” Memon said.

It is pertinent to mention that the government has formed a high-level committee to investigate PM House audio leaks that have raised questions about its cybersecurity.

In one of the audio recordings, Imran Khan could be heard strategizing about the US cipher problem and how to use it to support the party’s narrative.