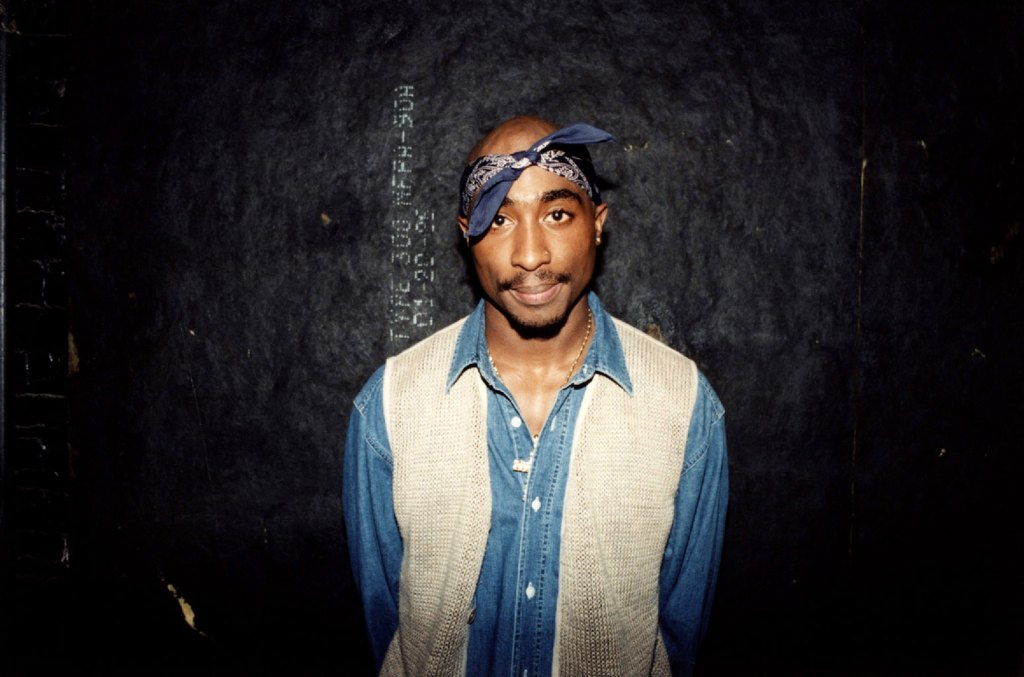 Where to Buy – Billboard

All featured products and services are independently chosen by the editors. However, Billboard may receive a commission on orders placed through its retail links, and the retailer may receive certain verifiable data for accounting purposes.

The estate of Tupac Shakur has teamed up with Igloo on a special edition, officially licensed Playmte cooler, released Thursday, June 16 in honor of the rap legend’s birthday.

The Tupac Shakur Little Playmate Cooler pays homage to Shakur’s artistry and love for California. Crafted in the trademark design, the 7-quart cooler has a molded handle for one-handed carrying capability, and it holds up to nine cans (12 ounces).

Outside the cooler are pictures of palm trees with the name “Tupac” written in Old English. A black and white photo of the hip-hop icon adorns one side of the cooler, which weighs 2 pounds and measures 10.81 inches x 8.13 inches x 11.41 inches.

The cooler features a side push button for easy opening and closing and Igloo’s branded Thermecool foam, which is cleaner, eco-friendly insulation. The lid swings open from either side of the cooler for easy access to contents, while the secure lid is designed to prevent spills.

Along with the new Igloo Cooler, Shakur’s estate is launching a returning fan experience on what would have been the rapper’s 51st birthday. Powamekka Café, a pop-up cafe that had a limited run in New York in 2017, is now open in Los Angeles. The West Coast facility, located at 800 W. Olympic Blvd., is part of a joint partnership with Fixins Soul Food Kitchen and will be open June 16 through June 30.