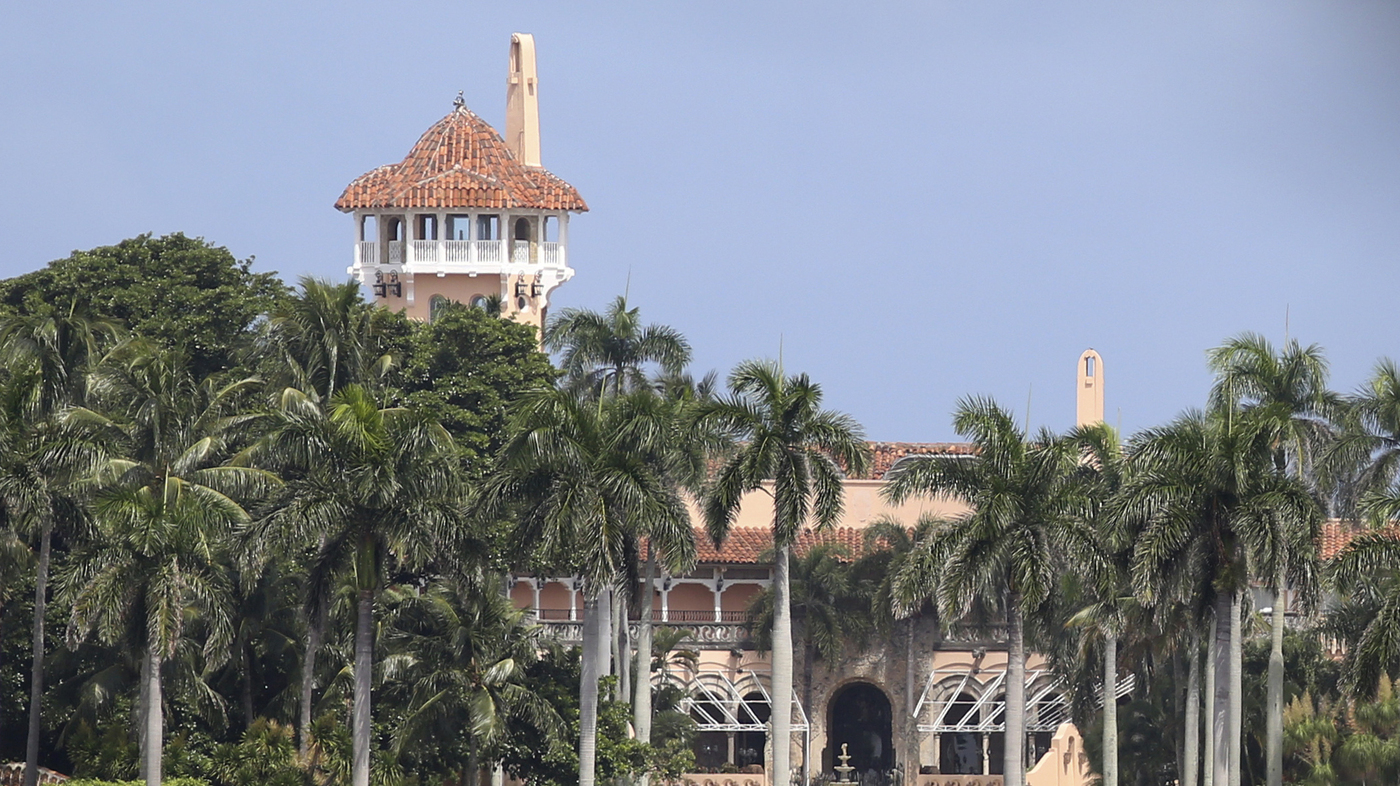 The National Archives and Records Administration (NARA) said it last month recovered 15 boxes of White House documents and other items that were stored at former President Donald Trump’s Mar-a-Lago property instead of the National Archives.

As first reported by The Washington Post, the documents recovered from the Florida property contained important communication records as well as Trump’s self-proclaimed “love letters” to North Korean leader Kim Jong Un, as well as a letter to Trump from his predecessor, former President Barack Obama.

According to the newspaper, the boxes of documents at Mar-a-Lago violated the Presidential Records Act – which requires the preservation of all forms of documents and communications related to the official duties of a president or vice-president. President.

As required by law, records discovered at Mar-a-Lago should have been transferred to NARA from the White House when the Trump administration ended in January 2021.

In a statement released by the National Archives Public and Media Communications, the agency said it arranged for the transport of 15 boxes containing the presidential files from Trump’s property in Florida last month “following discussions with the representatives of President Trump in 2021”.

Trump advisers told the Post they deny “any nefarious intent” and said the 15 boxes contained “souvenirs, gifts, letters from world leaders and other correspondence.”

News of the boxes discovered at Trump’s Florida residence comes a week after the Archives turned over damaged White House documents from his administration to the House Select Committee investigating the Jan. 6, 2021, uprising at the US Capitol. -United.

Hundreds of pages of documents were either glued back together or arrived at the Archives “still in pieces,” the Post reported.

“The only way a president can really be held accountable in the long run is to keep a record of who said what, who did what, what policies were encouraged or adopted, and that’s such an important part of the scope. long-term of accountability — beyond elections and campaigns,” presidential historian Lindsay Chervinsky told The Post.