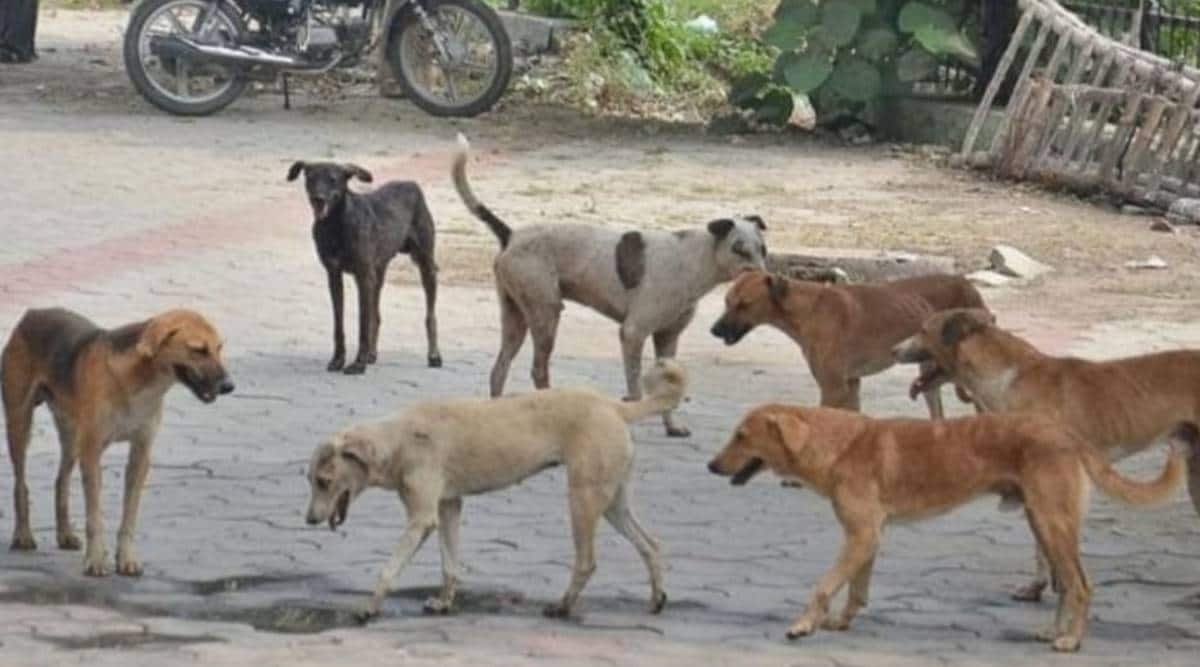 Panchkula witnesses a dog-like outbreak. With the mercury going through the roof, the number of dog bite cases in the township is also increasing at an alarming rate.

Dr. Santosh Jain, nodal district rabies officer, says he sees nearly 20 cases of dog bites a day in the city. These are the official figures, the actual figures could be higher.

Panchkula Citizens Welfare Association President SK Nayyar laments that not a day goes by without some shocking cases of dog bites. These cases prompted the Panchkula MC to issue a mobile hotline (9876252622) for the general public to report any aggressive street dogs.

The year started with 561 dog bite cases in January, which fell to 342 in March before dropping to 302 in April. But come May, and the numbers skyrocket.

According to data provided by the animal husbandry department, the city’s street dog population has exceeded 6,000 and is growing at a very rapid rate.

The sharp increase in the number of dog bite cases has prompted the civic body to issue new instructions to the NGO Bezubaan Sanstha to sterilize 500 street dogs each month.

While urging residents to use the helpline, an MC official said that after receiving the complaint, a team of dog hunters would reach the location, catch the dog and take it to the sterilization center at the canine center in the village of Sukhdarshnpur. After five to six days of neutering, the team will release the dog back to the same location it was captured from as it is illegal to impound a dog under guidelines issued by the National Animal Welfare Board.

Dr Mukta Kumar, CMO, Civil Hospital, Sector 6, said authorities were aware of the dog bite cases and there was no shortage of rabies vaccines at the hospital. “A full cycle of vaccines are being administered to the needy in the hospital. Previously there was a minor disruption in the supply chain, but now everything is on track.”

The spaying campaign at Sukhdarshanpur canine center resumed in March after Bezubaan Sanstha stopped working due to lack of basic facilities at the centre.

Since the resumption of this drive in March, the NGO has sterilized 765 dogs until May 15.

Speaking to The Indian Express, Shaurya Galhotra, chairperson of the NGO, said, “Our team is currently sterilizing eight to ten dogs a day due to lack of facilities at the centre. Basic infrastructure issues reported at the house meeting are being addressed by the MC. We hope to pick up the pace in the coming days to exceed the MC’s monthly goal of neutering 500 pooches.

The private agency was instructed to send photographs of all these dogs to MC officials in addition to cutting their ears for identification.

Nayyar lamented that the Sukhdarshanpur sterilization centre, touted as a permanent solution to the threat of stray dogs, turned out to be a waste of crores. “We should develop a comprehensive plan by mobilizing more NGOs to accelerate the pace of sterilization.”