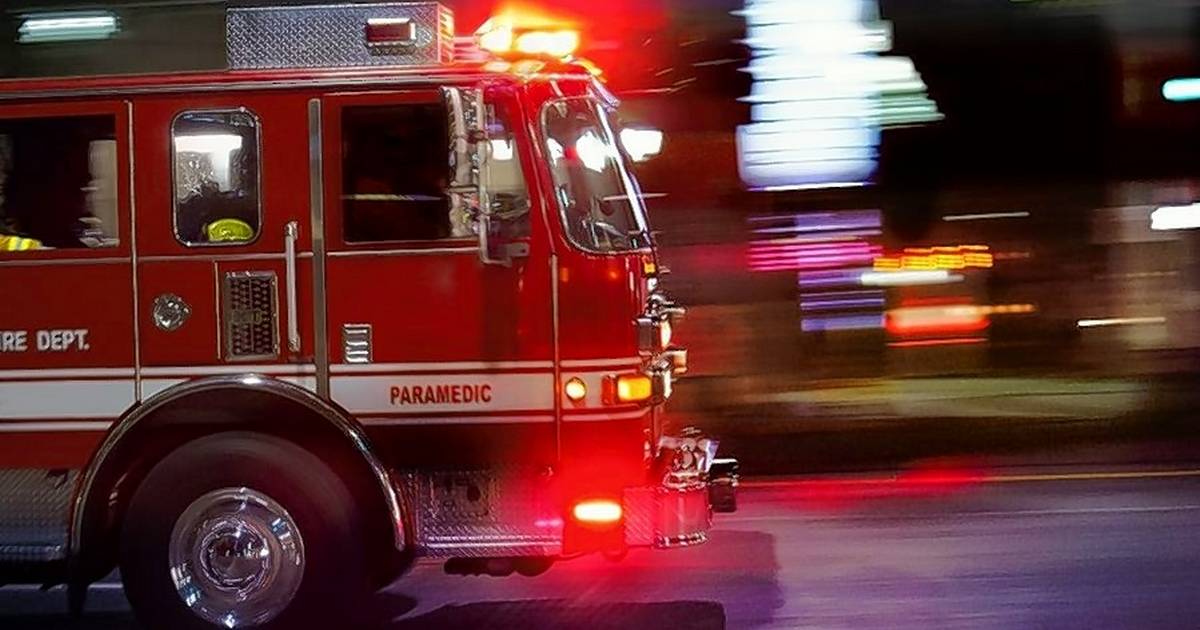 Woman and dog die in Round Lake house fire

A woman and her dog died Saturday morning in a house fire in Round Lake, authorities said.

A neighbor spotted black smoke coming from the roof of the two-story duplex in the 100 block of West Providence Lane around 9:45 a.m. and called 911 for help, according to a news release from the Greater Round Lake Fire. District protection.

Firefighters arrived within minutes and entered the house to put out the fire and search for the occupants. Crews found a woman on the second floor and transported her to Advocate Condell Medical Center in Libertyville where she died, the statement said.

Two dogs were also found in the house, but only one survived.

The fire appears to have started in the downstairs kitchen.

The Greater Round Lake Fire Prevention Office is investigating the cause alongside the Round Lake Police Department and the Illinois State Fire Marshal’s Office, according to the release.

A person and a dog were killed in a residential fire on Providence Lane, Round Lake, Illinois, firefighters say